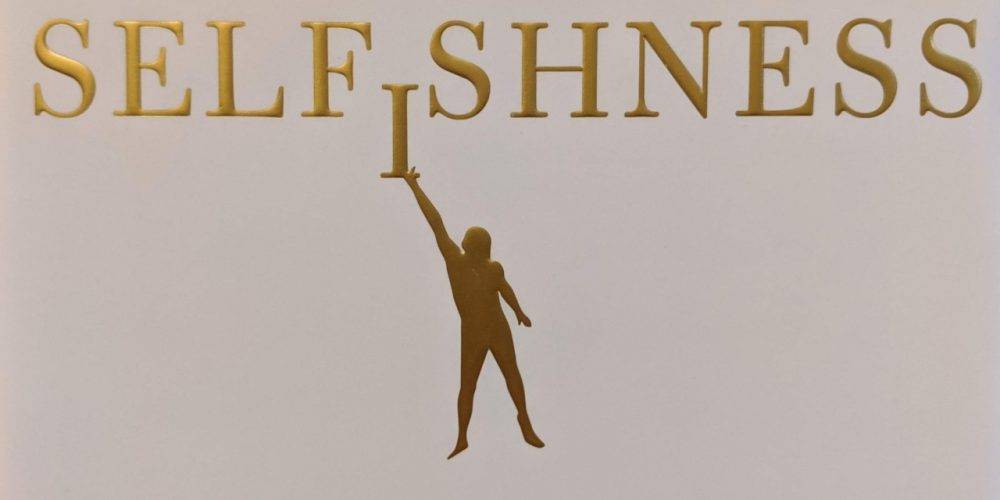 In Defense of Selfishness Challenges the Altruist Morality

In the interest of securing a wider readership for In Defense of Selfishness: Why the Moral Code of Self-Sacrifice Is Unjust and Destructive, by Peter Schwartz, we are reprinting the book’s introduction below. Schwartz is a former chairman of the board, and currently a distinguished fellow, of the Ayn Rand Institute. He has written and lectured extensively on topics ranging from ethics and political philosophy to environmentalism and multiculturalism.

Every civilized culture is shaped by some view of right and wrong. While there will always be people who simply are amoral, such as criminals, they are the exception and they do not influence a culture’s direction. If a society predominantly rejects morality, it quickly disintegrates into savage, warring gangs. Thus, in every culture, although disagreements can abound concerning the means of implementation, there must be widespread acceptance of some fundamental ethical principle. In ours, it is the principle of altruism. 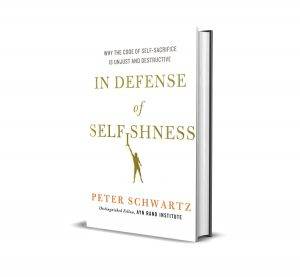 Whenever we are exhorted to do what is trumpeted as morally right — “give to the homeless,” “preserve the safety net,” “shrink the inequality of incomes” — it is the code of self-sacrifice that is being invoked. Some people may comply grudgingly, others may not comply at all — but virtually everyone believes the altruist code to be correct. Non-compliers, feeling guilty, may come up with various rationalizations for their failure to obey such exhortations, but few will offer any moral objections. Few will challenge the moral validity of the idea that the needs of others should take precedence over one’s own interests.

In this book you will find the reasons to challenge it.

My purpose is to alter your view of altruism and of selfishness — not just your evaluation of them, but your understanding of what these two concepts actually mean. Here, for example, are some common beliefs about altruism:

And here are some common beliefs about selfishness:

All these beliefs are mistaken — and the task of this book is to undo such misconceptions. This book demonstrates, in both theory and practice, the iniquity of altruism. It reveals the lack of any validation for altruism’s demands, whether voiced by liberals who urge us to sacrifice in order to provide for the uninsured or by conservatives who urge us to sacrifice in order to preserve the traditions of our community. Using vivid, real-life examples, this book explains why the continual social conflicts we experience are primarily a result, not of the absence of altruism in our lives, but of its overwhelming presence. And it offers a genuine, non-predatory alternative — an alternative that creates a harmony of interests among people — based on Ayn Rand’s ethics of rational self-interest.

Our society takes as a given the idea that pursuing your own welfare is morally tainted but sacrificing yourself for the benefit of others is virtuous. In Defense of Selfishness: Why the Moral Code of Self-Sacrifice Is Unjust and Destructive asks you to question that assumption.

In the following two short videos, Schwartz offers reasons why readers will benefit from his book.

Four Things to Learn from In Defense of Selfishness:

In Defense of Selfishness: An Interview with Peter Schwartz: