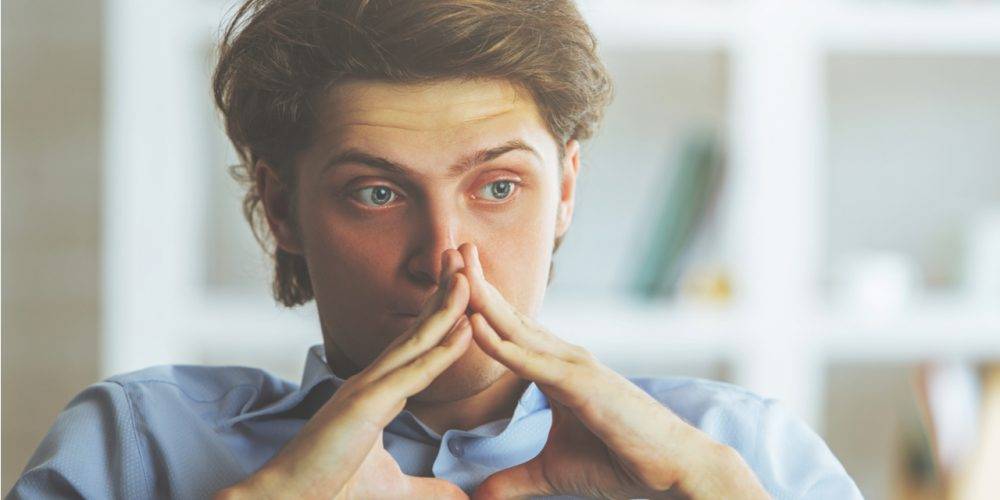 Even among the non-religious, deep religious faith is often portrayed as a strength and a source of comfort. But there’s at least one atheist who had a diametrically opposite view of the value of religious faith. Ayn Rand was a staunch advocate of reason and an opponent of faith. Consider this passage of hers from the climactic speech near the end of Atlas Shrugged:

[R]eason is an absolute that permits no compromise. . . . [A] concession to the irrational invalidates one’s consciousness and turns it from the task of perceiving to the task of faking reality. . . . [T]he alleged short-cut to knowledge, which is faith, is only a short-circuit destroying the mind. . . .

To make sense of why Rand would have been so uncompromising in her opposition to faith, it is helpful to explore her distinctive view of what faith demands.

As I discussed in a recent webinar, “Should I Go by Reason or by Faith?,” there’s much confusion about what “faith” actually means. For instance, I argue that faith is not the same thing as trusting other people: we can sometimes have good reason to trust other people. At minimum, faith means accepting something as true without reason or evidence.

Somewhere in the distant reaches of his childhood, when his own understanding of reality clashed with the assertions of others, with their arbitrary orders and contradictory demands, [a mystic is a man who] . . . gave in to so craven a fear of independence that he renounced his rational faculty. At the crossroads of the choice between “I know” and “They say,” he chose the authority of others, he chose to submit rather than to understand, to believe rather than to think. Faith in the supernatural begins as faith in the superiority of others.1

One thing that I think makes this view of faith plausible is that it helps to explain why many people have the religious beliefs they do. Why, for instance, are there so many Muslims in the Middle East? Have all or even most of them carefully compared different religious texts and faith traditions and coincidentally decided that the Koran is the most reliable? Or did they simply uncritically accept what they were raised to believe? The latter is far more likely. Obviously the same explanation applies to Hindus in India, Jews in Israel, and Christians in contemporary America.

READ ALSO:  Ben Bayer on Arbitrary Speculation and Religious Faith
Rand’s view that faith is fundamentally a fear of independence helps further distinguish her view from the idea that faith is simply trust we invest in others. Belief from fear is far from being belief that derives from an awareness of others’ expertise or reliability. By the same token, it is also very far from some kind of divine light whereby God directly illuminates truths we contemplate in the privacy of our minds.

All of this should help clarify why faith cannot be a source of strength or comfort in Rand’s view. There is nothing empowering or comforting about living a life shackled to one’s tribe, a life of surrendering the “I know” to the “they say.” Neither is deceiving oneself into thinking one is actually peering at eternal truths with the help of an inner light. This is why Rand thought it was crucial that we go by reason — all the time — and never by faith.

Ben Bayer, Ph.D. in philosophy and formerly a professor, is a fellow at the Ayn Rand Institute.

In a Time of Crisis, Is Self-Esteem a Luxury?

To Take or Not to Take

A Must-Read from Elan Journo

What Justice Demands: America and the Israeli-Palestinian Conflict defies conventional views on the issue and shows what’s at stake if you value freedom and progress.