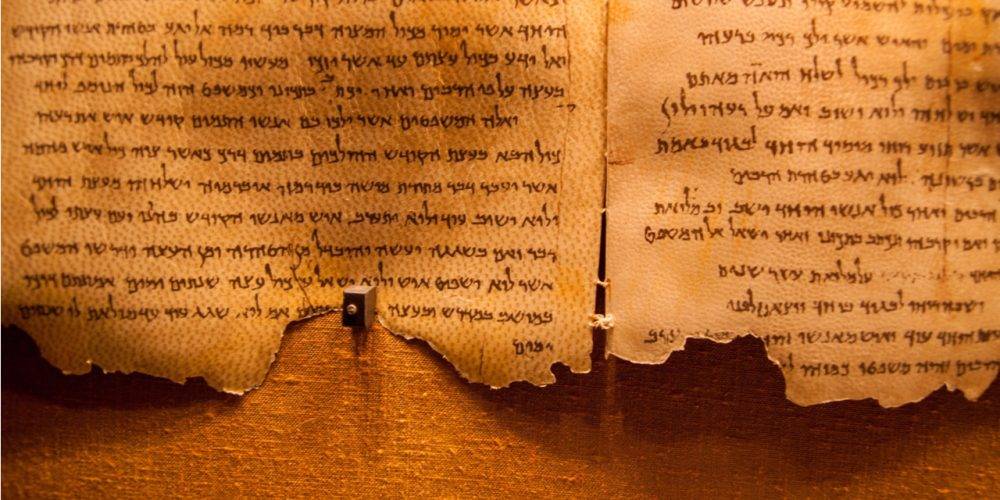 Our Moral Code Is Out of Date

Rewind a scant six hundred years, and modern science doesn’t yet exist. Men and women live and die in squalor and filth, largely ignorant of the germs that ravage their bodies and of the natural laws that govern the universe, instead imploring an alleged supernatural force to help them navigate this vale of tears.

But thanks to minds such as Galileo, Newton, Pasteur and Darwin, this is not how we face the world today. They taught us our method of knowing: careful, mathematically precise observation; step-by-step inference and generalization; and systematic, evidence-based theory building.

They had the courage to challenge entrenched viewpoints, to toss aside superstition and to defy popes. As others followed the trail the first modern scientists blazed, human knowledge advanced dramatically.

Thanks to a second idea, this explosion of knowledge broke the confines of the laboratory and ivory tower. Another daring group of thinkers challenged political authoritarianism. Kings and aristocrats were swept aside to make way for the rights of man. This idea gave birth to a new nation, our beloved America, in which the individual was free to think and pursue his own happiness.

A new type of person arose: the industrialist. Slandered as robber barons, these individuals earned their fortunes by studying the discoveries of science and commercializing them.

Although few of us would turn to the Old Testament or the Quran to determine the age of the Earth, too many of us still turn obediently to these books or their secular equivalents as authorities about morality.
A mind-boggling array of inventions and products ensued: automobiles, oil, radios, antibiotics, refrigeration, electricity, washing machines, air conditioning, indoor plumbing, airplanes and on and on to our present world of personal computers and smartphones.

Try to imagine life without all of this. It’s not easy.

But as far as we’ve come because of these two ideas, reason and freedom, human progress demands implementation of a third idea to complete the scientific and political revolutions. We’re still beholden to the past in ethics.

Although few of us would turn to the Old Testament or the Quran to determine the age of the Earth, too many of us still turn obediently to these books or their secular equivalents as authorities about morality. We learn therein the moral superiority of faith to reason and collective sacrifice to personal profit.

But the more seriously we take these old ethical ideas, the more suspect become the modern ideas responsible for human progress. The scientists in their laboratories did not demonstrate the superiority of faith. The U.S. Founding Fathers in their Declaration did not proclaim the superiority of subordinating your happiness to the needs of others. Why should we think those old ideas are the path to moral enlightenment?

Perhaps, of all the damage these antiquated moral ideas do to human progress, the most significant is how they distort our conception of moral ideals.

Ask someone on the street to name a moral hero; if he isn’t at a loss, he’ll likely name someone like Jesus Christ or Mother Teresa. Why? Because they’re regarded as people of faith who shunned personal profit for the sake of other people. No one would dream of naming Galileo, Darwin, Edison or Rockefeller.

Yet we should. It is they at their intellectual and productive best, not the Mother Teresas of the world, that we should strive to be like and teach our kids to admire.

If morality is judgment to discern the truth and courage to act on it by making something of and for your own life, then these individuals, in their capacity as great creators, are moral exemplars. Put another way, if morality is a guide in the quest to achieve your own happiness by creating the values of mind and body that make a successful life, then morality is about personal profit, spiritual and material, not its renunciation.

Monetary profit is just one of the values you have to achieve in life. But it is an eloquent representative of the whole issue, because at its most demanding, as exhibited by a Bill Gates or a Steve Jobs, making money requires a profound spiritual dedication to material production.

The fact that earning money is ignored by most moralists, or condemned as the root of evil, is telling of the distance we must travel.

In effect, we need to turn the Giving Pledge on its head.

The world grants, at best, no moral recognition to billionaires like Bill Gates and Warren Buffett for the personal fortunes they’ve created, but it awards them a standing ovation for giving their profits away. But the standing ovation belongs to the act of creation, the profit they earned for themselves and everyone who traded with them.

If morality is about the pursuit of your own success and happiness, then giving money away to strangers is, in comparison, not a morally significant act. (And it’s outright wrong if done on the premise that renunciation is a moral obligation.)

Reason, freedom and the pursuit of personal profit — if we can learn to embrace these three ideas as ideals, a magnificent future awaits.

A version of this article previously appeared on CNN.com.

Image: Dead Sea Scrolls on display at the caves of Qumran / Shutterstock.com

Yaron Brook is chairman of the board of the Ayn Rand Institute and host of The Yaron Brook Show.