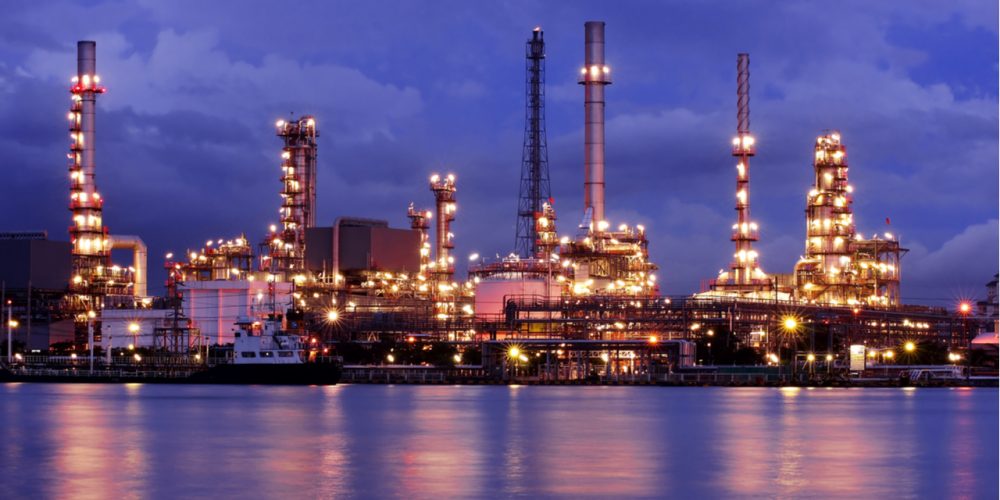 We must not ignore capitalism’s stellar record of reducing climate-related threats.

Joe Biden won the presidency on a Democratic platform that calls climate change a “global emergency” confronting America with “an existential crisis as a result of sea level rise and stronger storms.” Biden’s own climate plan states: “From coastal towns to rural farms to urban centers, climate change poses an existential threat — not just to our environment, but to our health, our communities, our national security, and our economic well-being.” As the Biden administration ramps up what’s sure to be a massive environmentalist legislative agenda, debate will center on our vulnerability to climate-related disasters. In that context, my journal article on the subject has continuing relevance. The term “climate denial” is used to smear those who rationally reject alarmist claims of climate apocalypse. But perhaps it has a valid usage, to describe the all-too-common tendency to ignore the benefits of industrial capitalism in reducing exposure to climate-related risks.

Climate Vulnerability and the Indispensable Value of Industrial Capitalism

It is widely believed that man-made greenhouse gas emissions are increasing overall vulnerability to climate-related disasters, and that, consequently, policies aimed at cutting off these emissions are urgently needed. But a broader perspective on climate vulnerability suggests that the most important factors influencing susceptibility to climate-related threats are not climatologic, but political and economic. The dramatic degree to which industrial development under capitalism has reduced the risk of harm from severe climate events in the industrialized world is significantly underappreciated in the climate debate. Consequently, so too is the degree to which green climate and energy policies would undermine the protection that industrial capitalism affords — by interfering with individual freedoms, distorting market forces, and impeding continued industrial development and economic growth. The effect of such policies would, ironically, be a worsening of overall vulnerability to climate.

Severe climate events have become a weapon in the rhetorical arsenal of green politics. Hurricane Katrina became the literal poster child for global warming when the movie placard for Al Gore’s An Inconvenient Truth depicted a satellite image of the storm blowing out of a set of industrial smokestacks. No climate-related disaster occurs today without being seized upon as a cautionary tale against the purported threat of anthropogenic climate change.

The claim that man-made greenhouse gas emissions are causing large-scale changes to the earth’s climate systems — dramatically increasing the risk of climate catastrophe—is omnipresent and trumpeted daily with ever-increasing alarm. Climate-related tragedies past and present are routinely used to underscore the theme of man’s vulnerability to the climate. Consider the following from Spencer Weart’s book The Discovery of Global Warming:

In 1972 a drought ravaged crops in the Soviet Union, disrupting world grain markets, and the Indian monsoon failed. In the United States the Midwest was struck by droughts severe enough to show up repeatedly on the front pages of newspapers and on television news programs. Most dramatic of all, years of drought in the African Sahel reached an appalling peak, starving millions, killing hundreds of thousands, and bringing on mass migrations. Television and magazine pictures of sun-blasted fields and emaciated refugees brought home just what climate change could signify for all of us.

READ ALSO:  Why Champions of Science and Reason Need Free Will

The intended implications are clear: all of us are dangerously susceptible to the ravages of climate; to protect ourselves we must immediately adopt drastic policies aimed at cutting off greenhouse gas emissions.

And such policies are not merely being pondered, but are steadily moving toward political reality. International negotiators will meet in Copenhagen in December 2009 to hammer out a much stronger successor to 1997’s Kyoto Protocol, which imposed on its signatories binding emissions cuts. Also, as of this writing (April 2009), a draft bill before the U.S. Congress would impose energy rationing in a variety of guises: a cap-and-trade system rationing U.S. carbon emissions, a renewable energy mandate, forced energy efficiency programs, and more. Should the bill fail, regulation of greenhouse gases might still go forward in the United States since the EPA — following the Supreme Court — has “found” them to be air pollutants under the Clean Air Act.

The lurid examples of climate-related tragedy fuel this political agenda by imparting a sense of panicked urgency. They convey the impression that something is happening that is unprecedented in human history — that where mankind once flourished in a world with a stable, benign climate, we are now facing an apocalyptic hell beyond all capacity to manage.

But vulnerability to the climate has been a feature of human existence for all of human history; there have always been droughts and floods and hurricanes and heat waves — and there always will be, regardless of what happens to atmospheric greenhouse gas concentrations. Moreover, the history of industrial development has been one of an ever-increasing ability to cope with natural disasters — an ever-increasing resilience against them.

Read the remainder of this article here.