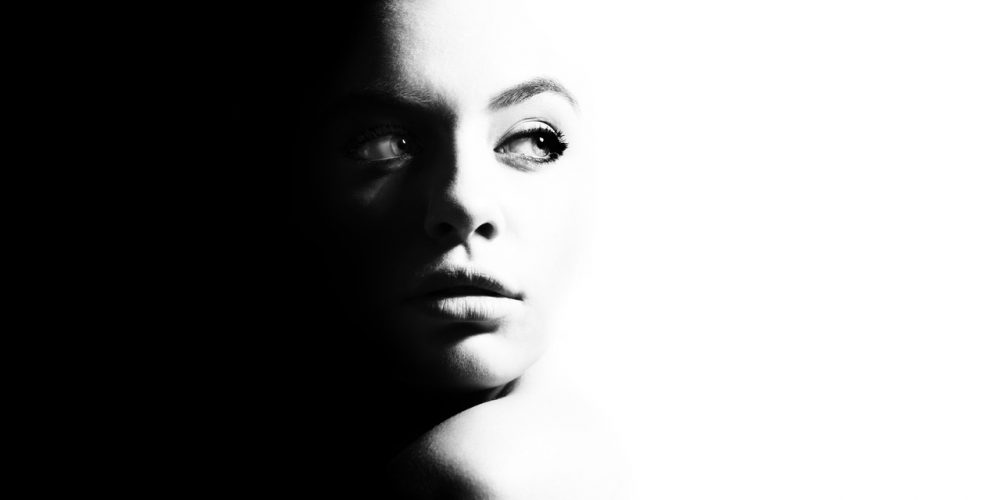 Ayn Rand’s “The Cult of Moral Grayness” scrutinizes the meaning and motivation of a popular catchphrase.

In older Western movies, the heroes wear white hats and the villains wear black. Sometime in the 1970s this convention was rejected. The anti-hero (think Clint Eastwood) replaced the hero, and his hat became soiled. This artistic fashion reflected the deepening conviction that in morality there are no blacks and whites, only shades of gray. It’s still a commonplace that there is always some bad in the best of us, and some good in the worst of us.

Ayn Rand rejected both the artistic approach and the idea behind it. Her novels portrayed clearly drawn heroes and villains because she thought people really have it in their power to live up to or betray their values. And she wrote a substantial essay, “The Cult of Moral Grayness,” taking apart the “shades of gray” catchphrase.

Rand’s essay opens by noting an obvious flaw in the idea that there are only gray areas: “If there is no black and white, there can be no gray — since gray is merely a mixture of the two. Before one can identify anything as ‘gray,’ one has to know what is black and what is white.”

Yet the catchphrase is very popular, in spite of its flaws. Why? Rand argues that a variety of confusions obscure the idea’s real meaning. For instance, people look at the world and see that many are in fact morally compromised. But, she notes, morality is about the choices we make, and “the fact that ten (or ten million) men made the wrong choice, does not necessitate that the eleventh one will make it.”

Rand does not stop there. Once we understand the real meaning of the catchphrase, she argues, we should realize that simple confusion cannot explain the enduring popularity of the belief in ubiquitous moral grayness. She thinks the catchphrase serves an underlying psychological purpose, helping its advocate hide from himself that what he really means is: “I am unwilling to be wholly good — and please don’t regard me as wholly evil!”

But what is that motive, and how can a philosopher diagnose people’s motives in this manner? Rand offers evidence for her diagnosis, evidence about the way in which the idea is usually encountered, expressed, and defended. Her argument is a case study in a method of analysis she would later write about explicitly in her essay “Philosophical Detection.” To see her evidence, and to witness this philosophical detective in action, check out the essay, which is available free online.