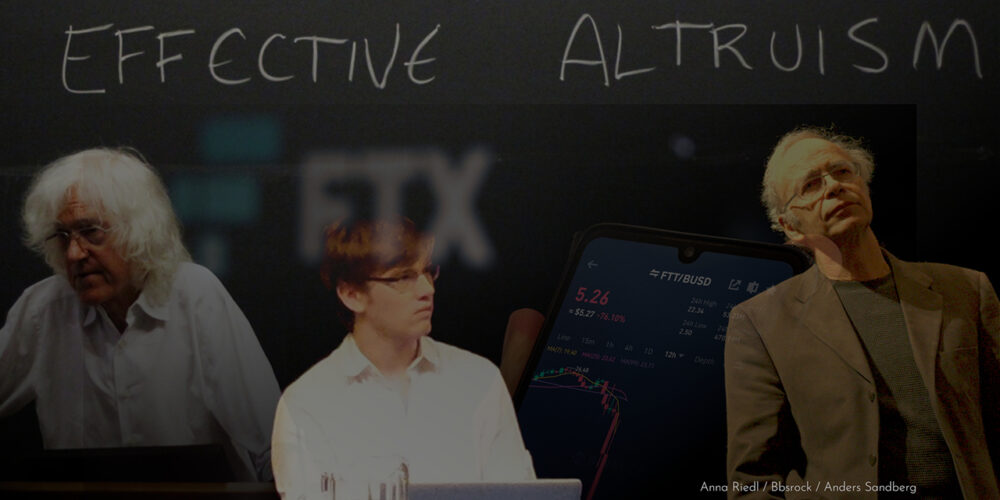 The Philosophical Bankruptcy of ‘Effective Altruism’

In this episode of New Ideal Live, Ben Bayer and Elan Journo discuss the philosophical bankruptcy of effective altruism and the movement’s role in FTX’s financial collapse.

Mentioned in the discussion are Ayn Rand’s article “Moral Inflation,” published in The Ayn Rand Letter, and our episode of New Ideal Live, “Why MacAskill is Wrong about What We Owe the Future.”

This episode was recorded on December 16, 2022. Listen to the discussion below. Listen and subscribe from your mobile device on Apple Podcasts, Google Podcasts, Spotify or Stitcher. Watch previous episodes here.