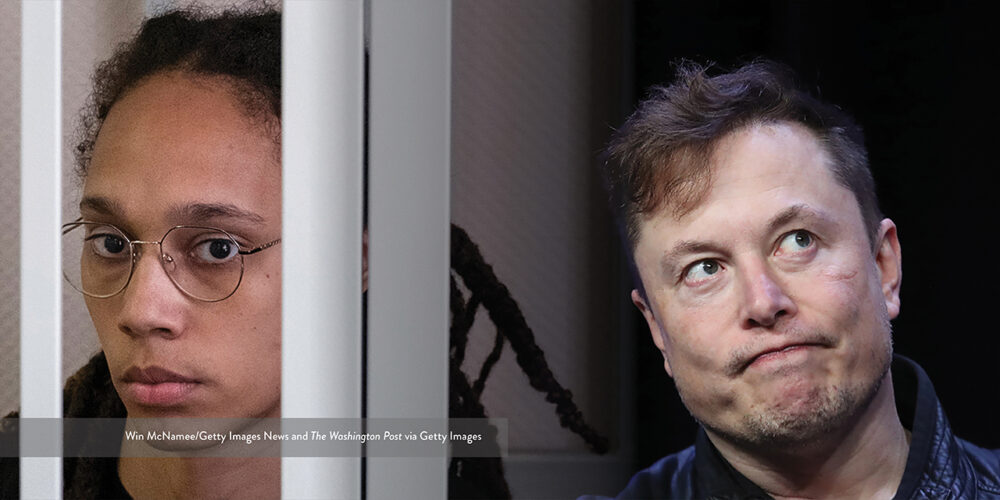 In this episode of New Ideal Live, Onkar Ghate and Elan Journo discuss two recent news stories: Elon Musk’s controversial management of Twitter and Brittney Griner’s return from captivity in Russia. They first analyze what Musk’s management and its public reception foretells for the future of freedom of speech in America; they then examine what the Biden administration’s deal to secure Griner’s freedom by releasing Viktor Bout, a notorious Russian arms dealer, reveals about our foreign policy.

The podcast was recorded on December 20,2022. Listen to the discussion below. Listen and subscribe from your mobile device on Apple Podcasts, Google Podcasts, Spotify or Stitcher. Watch archived podcasts here.