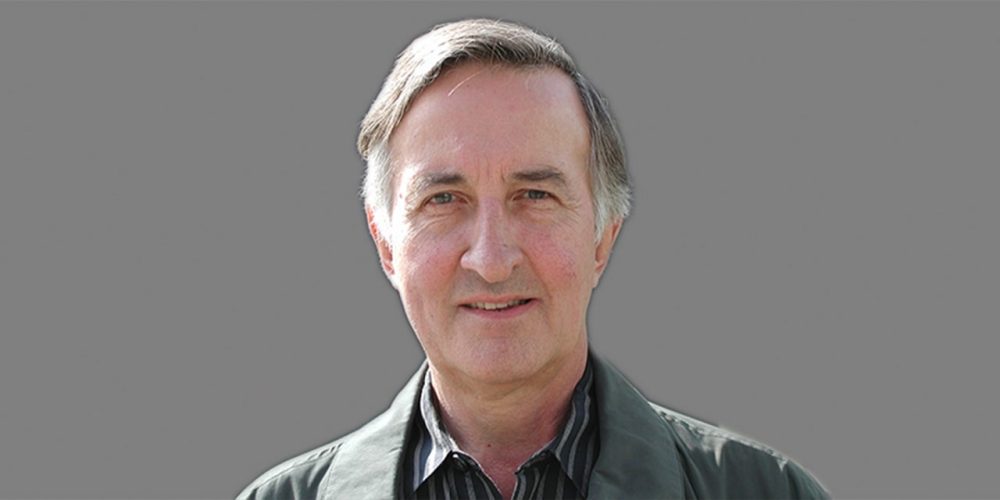 The Ayn Rand Institute mourns the loss of John B. Ridpath, intellectual historian and longtime member of the Institute’s board of directors, who died on March 23.

Dedicated to the advancement of Ayn Rand’s ideas, Dr. Ridpath was a member of ARI’s board from 1989 to 2011. He was a staunch supporter of the Institute’s mission and contributed as well to the work of the Ayn Rand Archives by providing historically important items. In the 1997 Academy Award-nominated documentary Ayn Rand: A Sense of Life, Dr. Ridpath was interviewed about his acquaintance with Rand. Her ideas fundamentally influenced his life and career.

Dr. Ridpath was an emeritus associate professor of economics and intellectual history at York University in Toronto, Canada, and featured Rand’s ideas in his courses at the university. During his long career, he received numerous teaching awards and was much sought after throughout Europe and North America as an engaging and charismatic public speaker.

Dr. Ridpath was outspoken in defense of reason, individualism and capitalism. His writing appeared in, among other publications, The Objectivist Forum, The Intellectual Activist,and The American Journal of Economics and Sociology; he also contributed chapters to Essays on Ayn Rand’s “We the Living” and Why Businessmen Need Philosophy.

In a powerful 1984 debate, “Capitalism vs. Socialism: Which Is the Moral System?,” Dr. Ridpath joined Leonard Peikoff to present the moral case for capitalism against two democratic socialists, Gerald Caplan and Jill Vickers. With the kind permission of the copyright holder, ARI will soon publish the video of that enlightening, must-watch debate.

A topic of special interest to Dr. Ridpath was the impact of philosophic ideas on Western history, particularly America’s Founding era. His course on the philosophic origins of Marxism is available on the Ayn Rand University mobile app and on the ARI Campus website. Additional talks by Dr. Ridpath can be found here.

The Institute plans to discuss in more depth the contributions Dr. Ridpath has made to the advancement of Ayn Rand’s ideas and the Objectivist movement.