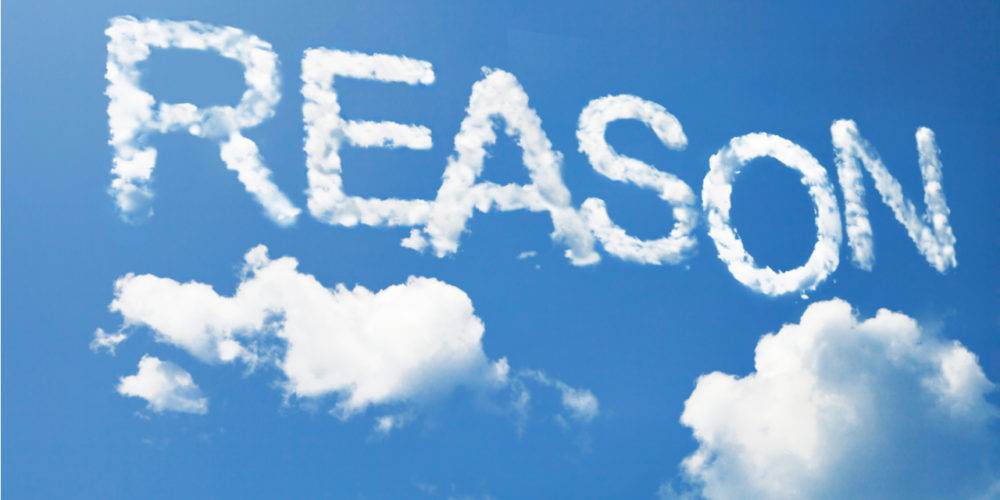 This letter from the Ayn Rand Institute’s chief philosophy officer is addressed to current ARI supporters and those who may be considering whether to donate.

One of our goals at the Ayn Rand Institute is to be your voice in advancing pro-reason, pro-freedom ideas. Even in the midst of a pandemic, we are managing to make your voice heard.When government lockdowns crippled the finances and lives of millions of people, including many of you, and Washington instituted a new handout scheme, the Paycheck Protection Program (PPP), we responded. In podcasts, talks and articles, we opposed the devastating lockdowns and the massive new spending. We argued that a proper government has a role to play in a pandemic — to identify and isolate carriers of the infectious disease — but that the virtually unlimited powers our federal and state governments were wielding are not legitimate powers.Perhaps most controversially, we ignored the altruistic demands for self-inflicted martyrdom. Instead of watching the government handouts flow only into the pockets of neutral or pro-statist individuals and organizations, ARI both argued against the lockdowns and proudly applied for PPP money. To pro-freedom individuals and organizations struggling with this issue, we explained why, as paradoxical as it may seem, it is only principled opponents of the welfare state who have a moral right to accept welfare payments.

Your contribution will help ensure that the opponents of reason and freedom cannot ignore Rand’s ideas.
Our decision made headlines, along with Ayn Rand’s singular analysis of the injustice of the welfare state. ARI not only made headlines this year — we changed them. When New York Times columnist Paul Krugman wrote a smear piece blaming Ayn Rand for hundreds of thousands of Covid-19 deaths, we immediately initiated a social media blitz. In widely shared posts, ARI explained why we should reject the false alternative of being pro-reason or being pro-freedom. The alternatives are not either (a) for government to impose authoritarian lockdowns allegedly in the name of science or (b) for government to passively stand by as infectious people threaten the rights of others, allegedly in the name of liberty. Instead, the government’s role is to identify and isolate carriers of the infectious disease while leaving the rest of us free to think and act.Alongside this social media activity, we quickly contacted the Times to tell them that publishing Krugman’s smear should be beneath their professional standards.The result: the New York Times changed the headline of Krugman’s column to remove the smear and published a letter to the editor I wrote, which included a link to an ARI whitepaper I authored, “A Pro-Freedom Approach to Infectious Disease.” Thanks to that link in the Times, the essay gained an even larger audience, judging from the significant uptick in visitors to our website. No, we are not yet winning the debate. But the precondition of winning the debate is being part of it. And Objectivist ideas are increasingly becoming part of the debate.But there is so much more work to be done — and it will require your support. I hope you will help us increase the influence of our shared ideas in the year ahead by becoming a Member or upgrading your membership. Whether it is $10, $50, $100, or $250 a month, your contribution will help ensure that the opponents of reason and freedom cannot ignore Rand’s ideas. Onkar GhateChief Philosophy Officer and Senior FellowMember of the Board of Directors, Ayn Rand InstituteP.S. You can read more about ARI’s progress toward our mission in the just-released Ayn Rand Institute Annual Report 2020.