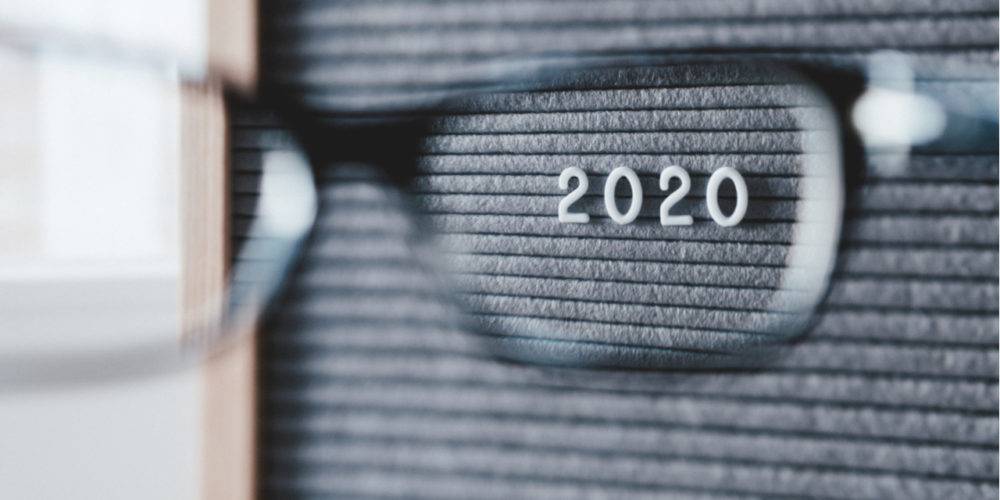 Six of Our Best In-Depth Essays and Podcasts of 2020

From ethics to epistemology to politics, New Ideal has kept applying Objectivism to life beyond the pandemic.

Even as New Ideal devoted a significant amount of space and time to examining the Covid-19 pandemic and critically scrutinizing government’s response, we also took on other significant cultural and philosophical issues. Here are six of our in-depth articles and podcasts from 2020 that do just that.

New Ideal aims to illustrate how Ayn Rand’s unique philosophy of Objectivism applies to the important issues and events of our age, and thereby to raise awareness of the power of Objectivist ideas. If you value the work we produce, consider becoming an ARI member.

Ayn Rand’s fiction offers a vision of the lives of morally ideal men and women, and her nonfiction analyzes the principles that make this kind of life possible. Objectivism is known for its advocacy of “the virtue of selfishness,” and its critique of altruism. But an underappreciated aspect of Rand’s critique is that altruism not only offers the wrong advice, it also fails to offer any advice at all on many of the important decisions that guide the course of one’s life. This article by Ben Bayer explores examples of contemporary ethical thinkers whose reliance on altruistic morality gives them little basis for advice about ordinary life, even as they have plenty to say about extraordinarily unusual situations.

Ayn Rand said she was “not primarily an advocate of egoism, but of reason.” For this reason New Ideal occasionally features in-depth studies of what it looks like to apply reason to the understanding of the world. This three-part article by Keith Lockitch examines one of the greatest feats of rationality in the natural sciences: Darwin’s theory of evolution by natural selection. Lockitch skillfully shows why Darwin’s theory was not mere conjecture, but based on the systematic collection and synthesis of a variety of evidence (from fossils to living barnacles and pigeons), thus bearing all the marks of a conclusively proven theory.

The Dishonesty of ‘Real Socialism Has Never Been Tried’

Ayn Rand is well known as a champion of laissez-faire capitalism and an enemy of socialism. But her opposition was more than economic and even more than moral. In her view, socialism was also a deeply irrational system. This in-depth article by Ben Bayer explores one dimension of this perspective, by examining one of the common arguments used by defenders of socialism. It’s said that regimes like the Soviet Union and Communist Cuba don’t count as evidence against socialism because they’re not examples of “real” socialism. Bayer argues that the socialist must both arbitrarily redefine the concept of “socialism” and engage in fantasy speculation about the “withering away of the state” to make this argument seem plausible.

Many of the same sorts who want to evade the reality of the effects of socialism or the causes of wealth production also evade the reality of what makes Ayn Rand’s philosophy unique. In this two-part article, Elan Journo analyzes two recent hit pieces by contemporary journalists about Ayn Rand. He shows how both of them are eager to pigeonhole her views into conventional moral and political categories, to show that she’s a member of an enemy tribe that members of their own tribe can easily dismiss. But Journo shows how this relies on a caricaturing of Rand’s philosophy without a basis in evidence.

Philosophers Discuss: Is There a Right to Mass Protest? (podcast)

Aside from the coronavirus pandemic, the other big news of 2020 has been the mass street protests and riots stemming from the killing of George Floyd by police in Minneapolis. But even the most peaceful of the protests were premised on the assumption that the Constitution and its philosophy give anyone the right to engage in mass assembly on public property. In this episode of New Ideal Live, Onkar Ghate and Aaron Smith contest this interpretation of the right to assembly and argue that even allegedly peaceful mass protests constitute the use of force against innocent people.

What Questions Would You Ask a Supreme Court Nominee? (podcast)

Another major story of 2020 was the death of Justice Ruth Bader Ginsburg and the appointment of Amy Coney Barrett to replace her. While most of the contemporary controversy about Barrett’s appointment dealt with the circumstances of her nomination so close to an election and her views on abortion, New Ideal Live took a step back to examine the content of her judicial philosophy, as expressed in her Senate testimony. In this episode, Onkar Ghate and Ben Bayer discuss some of the key questions that any Supreme Court nominee should be asked, and highlight weaknesses and philosophical flaws in Barrett’s answers.