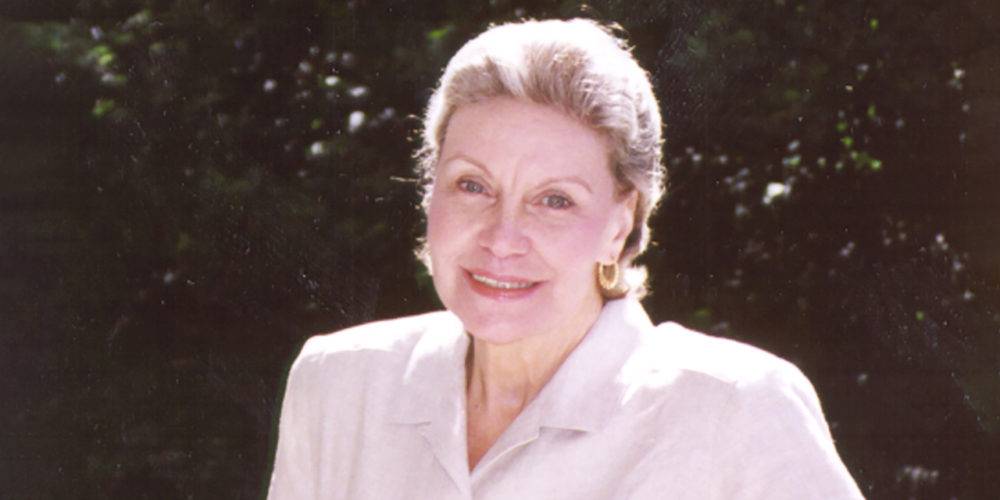 The Ayn Rand Institute mourns the loss of Mary Ann Sures, art historian and longtime friend of Ayn Rand, who died on August 2.

Mary Ann Sures lectured extensively, beginning in the early 1960s, on the application of Objectivist esthetics to the visual arts. Her essay “Metaphysics in Marble” was published in Rand’s monthly periodical, The Objectivist, in 1969. Rand would later recommend that essay in The Romantic Manifesto, a statement of Rand’s philosophy of art. Mrs. Sures and her husband, Charles Sures, co-authored Facets of Ayn Rand (ARI Press, 2001), a memoir of their decades-long friendship with Ayn Rand and her husband, Frank O’Connor.

During her long career as a scholar, writer and speaker — she was a favorite at Objectivist conferences — Mrs. Sures taught art history at New York University and Hunter College and guided tours as a docent for the National Gallery of Art in Washington, DC. She was deeply committed to the Ayn Rand Institute’s mission of advancing the philosophy of Objectivism. Through her contributions to ARI and the Anthem Foundation for Objectivist Scholarship, she helped fund writing projects by Objectivist intellectuals. She also supported the Ayn Rand Archives through donations of numerous historically valuable items.

In the coming months the Institute plans to discuss in more depth the many contributions Mary Ann Sures made to the Objectivist movement during her remarkable life.

Tom Bowden, J.D. and former civil litigator, is a research fellow at the Ayn Rand Institute and web editor of New Ideal.