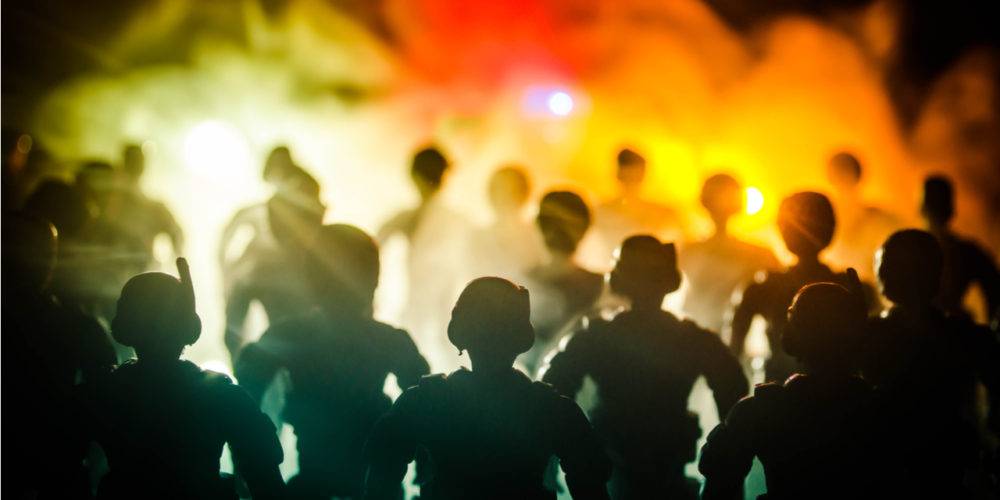 In this episode, we feature Elan Journo’s article “Meet the Conservative Authoritarians,” published January 6, 2021 in New Ideal. The article begins this way:

Donald Trump’s rise put on display an identity crisis within the conservative movement. That crisis predated the friction between #NeverTrump and die-hard loyalists. For decades “conservatism” has been a conglomeration of different, conflicting factions. Religionists stood alongside secularists, traditionalists alongside classical liberals, protectionists alongside free-marketeers — and still many other elements. With Trump leaving office, the question is which factions will exert the greatest influence on the movement’s future and, by extension, our politics.

Even if — and perhaps especially if — you are unsympathetic to “conservatism,” it’s crucial to understand one emergent faction seeking control: the crusaders for “national conservatism.”

One way to understand this crusade is to see it as an attempt to purge the broader “conservative” movement of elements it deems harmful. Advocates of “national conservatism” claim to march under a banner that will unite a fractured country, secure our freedoms. But what do they stand for? If they gain influence and power, what will their political success mean?