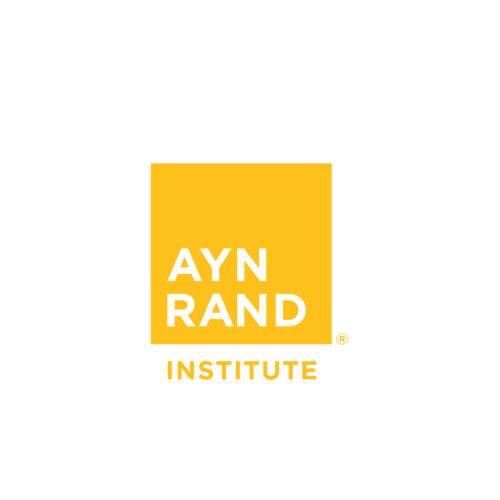 A Message from ARI’s Board of Directors

ARI Board of Directors
2 min read

A few people have asked us about a recent post by a former member of the Ayn Rand Institute’s board of directors, Carl Barney, on his personal blog.

We regard Mr. Barney’s blog post as riddled with errors and distortions. But it would be a fruitless expenditure of resources if we spent the time that would be necessary to rebut publicly and objectively all the allegations made in that post. Our focus is on the positive and impactful projects the Institute is currently pursuing.

Suffice it to say that after many, many lengthy discussions with Mr. Barney, both at board meetings and privately, over a period of years, we were unable to resolve our numerous disagreements with him. On March 11, 2019, Mr. Barney was removed from ARI’s board of directors by a vote of 11–0.

The board members voting at the time were:

— The Board of Directors of the Ayn Rand Institute

ARI Board of Directors

The Board of Directors of the Ayn Rand Institute.