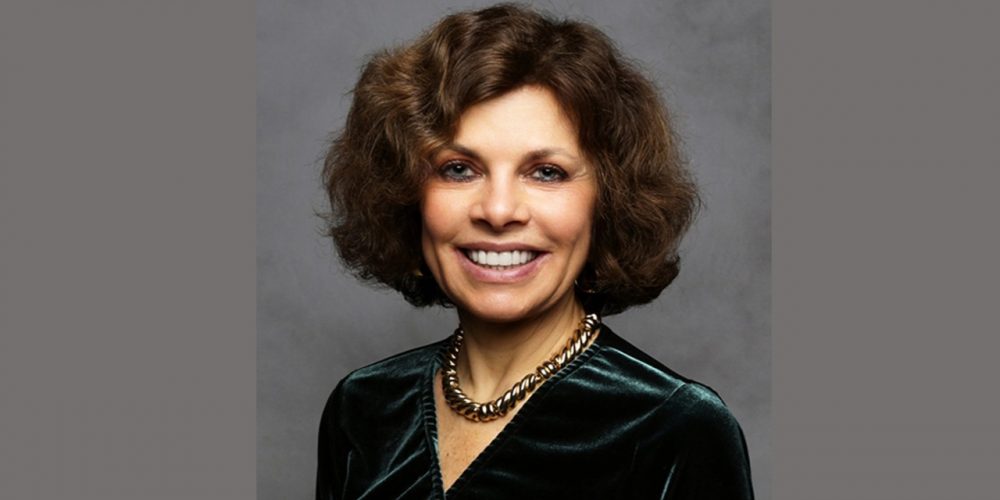 Every so often, the debate over “hate speech” moves to the foreground, and we hear urgent calls for the United States to enact laws banning it. Many claim that such laws would have beneficial outcomes, curtailing speech that belittles, demeans, offends, or discriminates. Canada, the United Kingdom, France and many other Western countries have enacted “hate speech” laws. Some people argue that the U.S. should follow their example.

But what exactly is “hate speech”? What can we learn from the experience of countries with “hate speech” laws?

That’s where I began my conversation with Nadine Strossen, professor emerita at New York Law School and author of Hate: Why We Should Resist It with Free Speech, Not Censorship. Strossen is a noted expert on free speech, the immediate past president of the American Civil Liberties Union, and a board member of Heterodox Academy and the Foundation for Individual Rights in Education.

In her book Strossen offers an incisive analysis amply illustrated with evidence (though there are aspects of her book that I disagree with). What leaps off the page — and what came out vividly in our conversation — is the fact that “hate speech” is an inherently subjective term, one that even the best legal scholars have failed to define objectively.

What do “hate speech” laws look like in practice? In Canada, for example, a man was prosecuted for distributing four pamphlets quoting Bible verses in opposition to homosexuality. The pamphlets went through three levels of judicial review. One court found that all four were punishable “hate speech.” Another, that none of them was. The third, that two pamphlets were criminally punishable but two were not.

The wider lesson is that “hate speech” laws are a threat to freedom of speech because they unleash governments to arbitrarily silence dissenting or unpopular speech. I came away from the conversation grateful that the United States is an outlier — that we have the First Amendment to protect freedom of speech and stand as an obstacle to the enactment of “hate speech” laws.