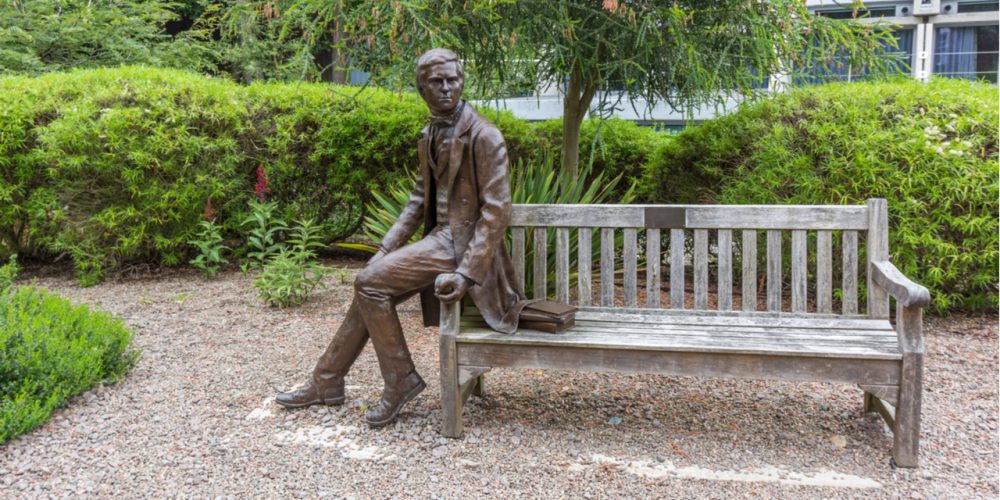 By every scientific standard, Darwin’s theory of evolution by natural selection was a stunning success. It drew upon all the known evidence from disparate fields of human knowledge and offered elegant explanations for unanticipated discoveries, and was eventually explained by and integrated into modern biochemistry.

Darwin’s theory has been so successful that many of today’s intellectuals even think they can answer major philosophical questions (about politics, ethics, and knowledge) by somehow relating them to evolution. But what their attempt to replace philosophy with science ignores is the fact that Darwin himself needed philosophical guidance to formulate his theory.

A new course from Ayn Rand University will explore philosophy’s power to guide science in its pursuit of truth.

In Nineteenth-Century Philosophy of Science, Mike Mazza, an associate fellow at the Ayn Rand Institute and a specialist in the philosophy of science, will explore how debates among the relatively underappreciated British philosophers John Herschel and William Whewell influenced the revolutionary discoveries of Charles Darwin.

In a previous semester, Dan Schwartz taught a course on the philosophy of Francis Bacon, whose momentous view of scientific induction informed and inspired scientists throughout the seventeenth and eighteenth centuries. As it happens, Herschel and Whewell were Baconians themselves, so Mazza’s course will also examine the enduring impact of Bacon’s philosophy on arguably the most important scientist of the nineteenth century.

Before reading key texts from Herschel and Whewell, students will learn about the intellectual background that informed these debates. But the capstone of the course will be reading Darwin’s Origin of the Species itself, to understand how Herschel’s and Whewell’s conception of scientific reasoning drove Darwin’s argument for his theory of evolution by natural selection.

The full story will illustrate how philosophy is an inescapable prerequisite of progress in the sciences.

Nineteenth-Century Philosophy of Science is being offered to students in the second year of the Objectivist Academic Center and in the Objectivist Graduate Center. Auditors are welcome and can register via the ARU course catalog.