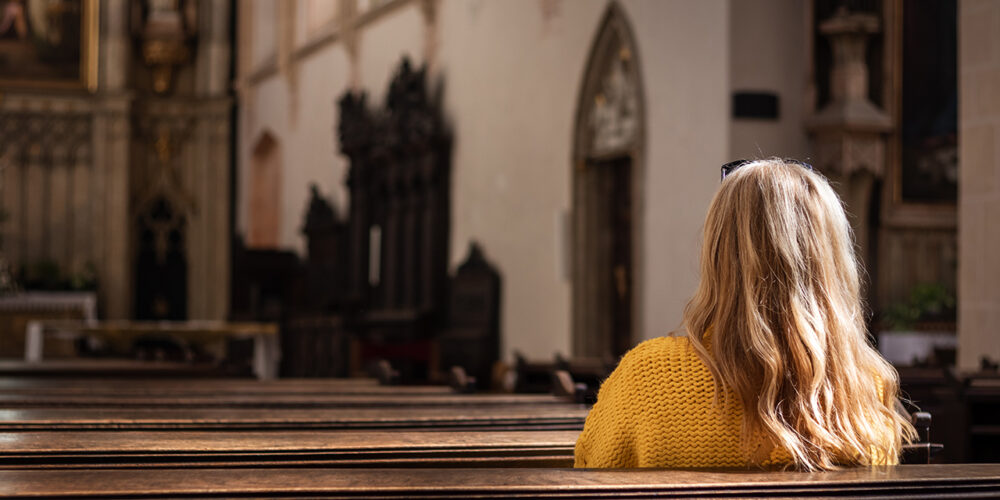 Our experts take your questions on arguments for God, whether morality depends on religion, and other issues related to religion.

In this episode of New Ideal Live, Aaron Smith, Mike Mazza and Ziemowit Gowin address questions about God, religion, and faith submitted by the podcast’s audience.

Mentioned in the discussion are Leonard Peikoff’s Objectivism: The Philosophy of Ayn Rand and his 1999 radio broadcast on the arguments for God’s existence,  Onkar Ghate’s article “Finding Morality and Happiness Without God” and his talk “Can There Be Good Without God?,” and Robert Mayhew’s course on Thomas Aquinas at Ayn Rand University.

This episode was recorded on January 13, 2023. Listen to the discussion below. Listen and subscribe from your mobile device on Apple Podcasts, Google Podcasts, Spotify or Stitcher. Watch previous episodes here.