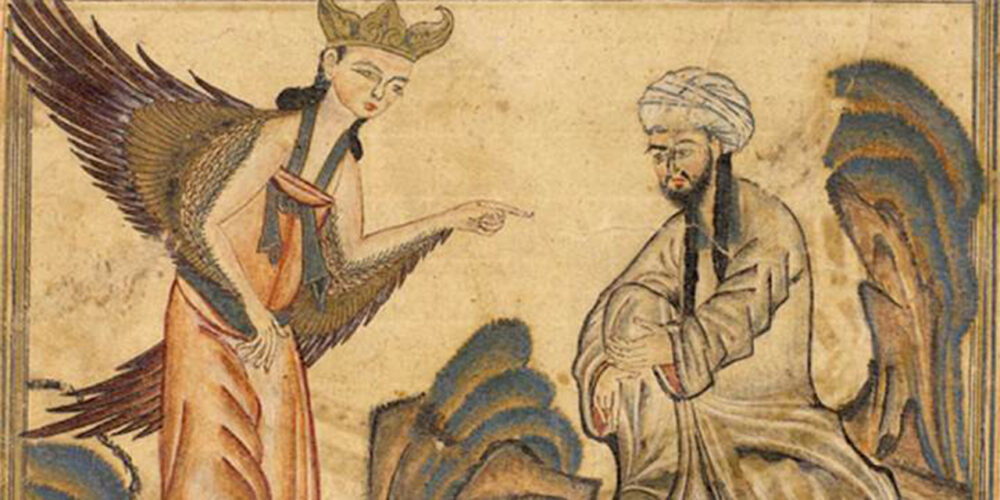 In this episode of New Ideal Live, Onkar Ghate and Aaron Smith discuss the recent incident at Hamline University, where art history professor Erika López Prater was dismissed for showing her students a fourteenth-century painting of the prophet Mohammed. They analyze the administrators’ charge of “Islamophobia,” the issue of “academic freedom” in terms of which the controversy has been viewed, and how the aversion to teaching allegedly offensive topics is destroying higher education.

The podcast was recorded on January 20, 2023. Listen to the discussion below. Listen and subscribe from your mobile device on Apple Podcasts, Google Podcasts, Spotify or Stitcher. Watch archived podcasts here.