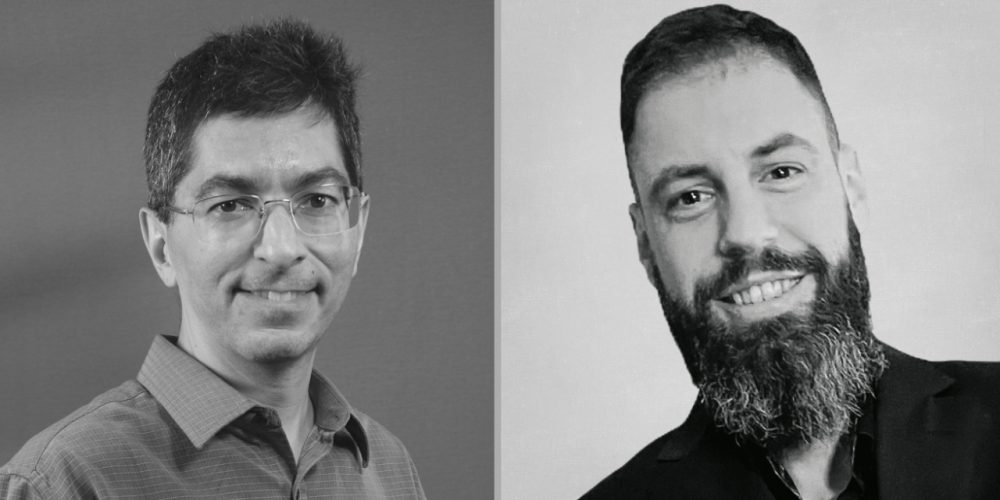 Critical Race Theory has been standing at the center of political and cultural controversies for some time now. It inspired the Black Lives Matter movement that brought it into the mainstream in the summer of 2020, and it appalls conservatives, many of whom claim that CRT should be banned from education. A previously fringe academic theory is dividing the public sphere.

CRT is one among many little-understood theories — such as post-structuralism, postmodernism, intersectionality, postcolonialism and queer theory — that have played a role in the intellectual life of the West in recent decades. In a new module in the expanded curriculum of the Ayn Rand University, we will present an overview of what these new ideas are and where they come from, and then consider their merits and shortcomings — objectively. Topics to be examined will include the Frankfurt School and the New Left, environmentalism, feminism and gender studies, post-structuralism and postmodernism, postcolonialism, intersectionality, and finally CRT itself.

The module will be run by Onkar Ghate and me. I have written two books on the history of the ideas that have inspired the Left since the 1960s, and their impact on culture and politics. Dr. Ghate will provide philosophical insight on where these ideas stand in the history of thought, what are their deeper premises, and how they are to be evaluated. The Road to Critical Race Theory will be open to third-year students in the Objectivist Academic Center, to advanced students in the Objectivist Graduate Center, and to auditors. If you want to explore the possibility of auditing, listen to my video course introduction here and request an auditor’s seat.