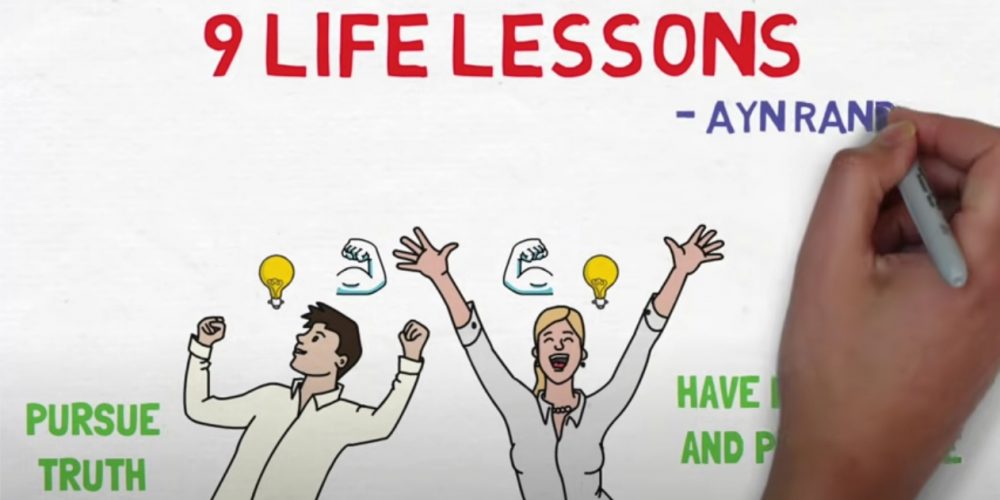 What ‘9 Life Lessons from Ayn Rand’ Gets Right (and Wrong)

In this episode of New Ideal Live, Elan Journo and Onkar Ghate discuss the successes and errors of the video “9 Life Lessons from Ayn Rand,” which is an attempt to draw life guidance from Ayn Rand’s philosophy by the YouTube channel Philosophies for Life.

Mentioned in the discussion are Ayn Rand’s novel Atlas Shrugged and her essays “The ‘Conflicts’ of Men’s Interests” and “Doesn’t Life Require Compromise?” from The Virtue of Selfishness and “Who is the Final Authority in Ethics?” from The Voice of Reason: Essays in Objectivist Thought.

The podcast was recorded on December 22, 2021. Listen to the discussion below. Listen and subscribe from your mobile device on Apple Podcasts, Google Podcasts, Spotify or Stitcher. Watch archived podcasts here.