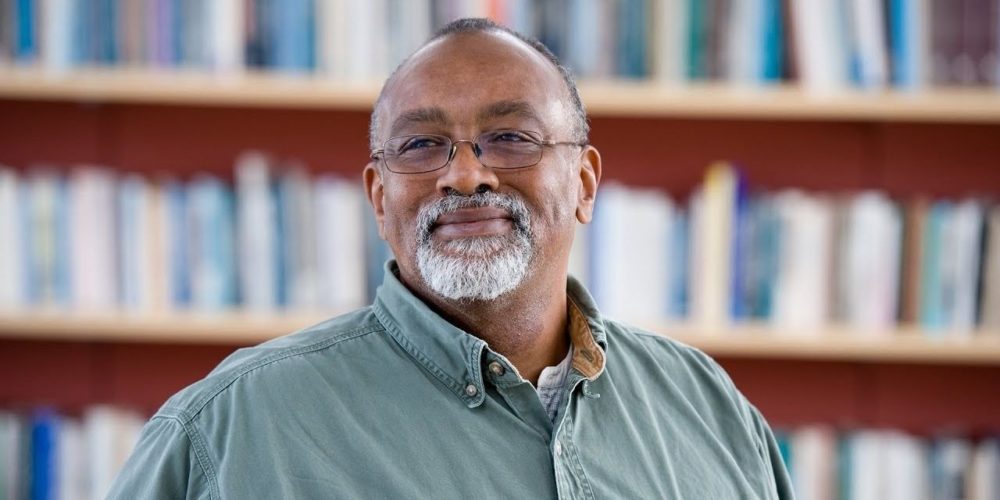 Talking with Glenn Loury about ‘Woke’ Culture and Racism Today

Amid controversy following the killing of George Floyd, many companies, organizations and universities issued statements about confronting racial injustice. The one from Brown University, emailed to its students, staff and alumni, conformed to what’s become a widely accepted view about racism in America:

. . . this is not a mere moment for our country. This is historical, lasting and persistent. Structures of power, deep-rooted histories of oppression, as well as prejudice, outright bigotry and hate, directly and personally affect the lives of millions of people in this nation every minute and every hour.

But one professor at Brown University raised his voice in protest against this “structural racism” narrative. In an incisive letter, Glenn Loury objected that letter’s authors treated many controversial and complex claims as if they were obviously true. “Is it supposed to be self-evident that every death of an ‘unarmed black man’ at the hands of a white person tells the same story? [The letter’s authors] speak of ‘deep-rooted systems of oppression; legacies of hate.’ No elaboration required here?” This, he went on, “is no reasoned ethical reflection. Rather, it is indoctrination, virtue-signaling, and the transparent currying of favor with our charges.”

“What I found most alarming,” he wrote, “is that no voice was given to what one might have thought would be a university’s principal intellectual contribution to the national debate at this critical moment: namely, to affirm the primacy of reason over violence in calibrating our reactions to the supposed ‘oppression.’”

Loury’s rebuttal to the Brown statement reflects his longstanding critique of prevailing “woke” views on racism and how to combat it.  An economist and social critic, Loury is the Merton P. Stoltz Professor of the Social Sciences at Brown. He has published more than two hundred essays and reviews in journals and magazines, along with several scholarly books on race and racial inequality.

Recently, Onkar Ghate and I talked with Loury about racism in America. Loury’s knowledge of the issues is extensive, and we covered a lot of ground. Among the topics we discussed:

A point that resonated strongly with me: Talking about the situation on campus, Loury argued that professors have a responsibility, rather than jumping on a bandwagon, to adopt an “objective, critical, analytical posture” toward the issues and racially charged events we’re living through. He observed: “We’re letting our kids down if we don’t have a robust argument” about issues of race today.

Listen to or watch the conversation below.