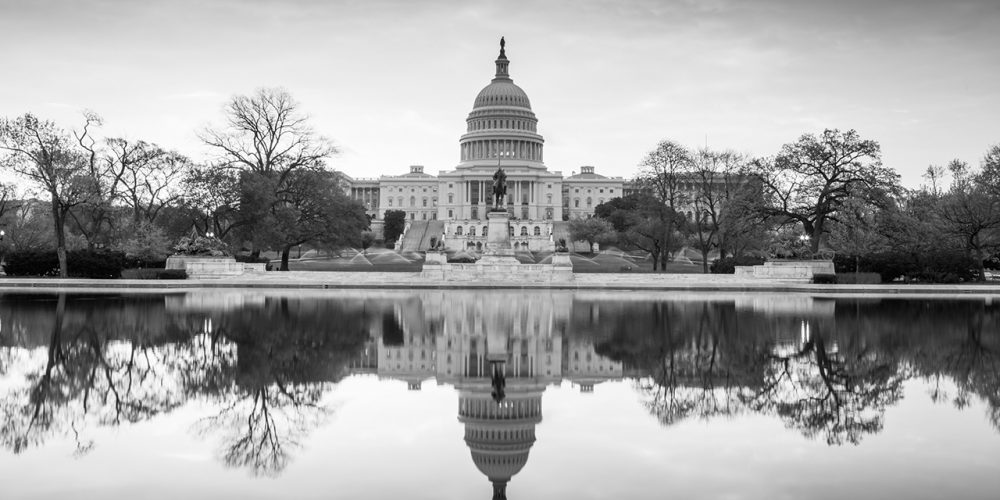 In this episode of New Ideal Live, Elan Journo and Onkar Ghate discuss the public hearings of the House committee investigating the January 6, 2021, attack on the U.S. Capitol. They analyze the philosophic significance of the attack, the investigation into it, and the cultural reactions.

Mentioned in this podcast are Trump’s statement delivered on January 6, the recording of Trump’s phone call with Georgia election officials, Rep. Nancy Mace’s video in front of Trump Tower, the New Ideal Live episode “The Storming of the Capitol,” and Ghate’s articles “Why Ayn Rand Would Have Despised a President Trump” and “One Small Step for Dictatorship.”

The podcast was recorded on June 15, 2022. Listen to the discussion below. Listen and subscribe from your mobile device on Apple Podcasts, Google Podcasts, Spotify or Stitcher. Watch archived podcasts here.