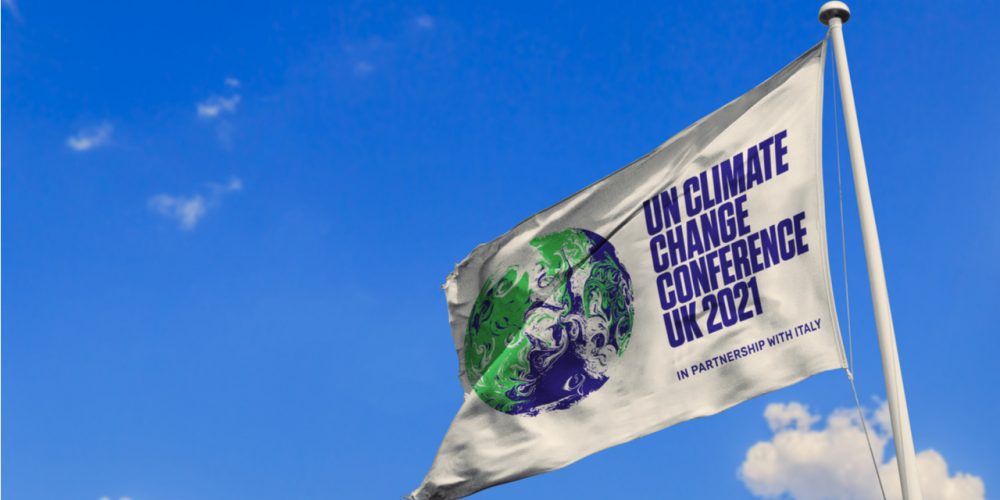 The Real Problem with COP26: Not Its Hypocrisy but Its Goals

The predictable hypocrisy on display at COP26 ironically underscores the crucial role that fossil fuels play in all human activities.

The COP26 climate conference is drawing to a close this week in Glasgow. The annual spectacle of thirty thousand people converging from around the world for a massive energy-intensive extravaganza — complete with politicians and celebrities jetting in on carbon-fueled private jets — has prompted predictable cries of hypocrisy.

Before the event was even half over, climate activists such as Greta Thunberg were already berating the delegates over their “failure” to actually commit to the goal of achieving “net-zero” emissions by 2050 (the target set by the Paris Agreement in 2015).

But the real problem at COP26 is not hypocrisy, nor its failure to commit to its purported goals. The problem is that the very goals, themselves, are completely divorced from reality.

The aim of the Paris Agreement is to limit global warming to 1.5 degrees Celsius above preindustrial temperatures, which is viewed as a threshold intended to avert apocalyptic climate change.

But, although it’s everywhere today, the fear of world-ending, apocalyptic climate change is baseless and hysterical. We’ve already experienced a temperature increase of around 1 degree C since the preindustrial era. And that has been accompanied, explains energy expert Alex Epstein, “by the greatest increase in human well-being in human history, including a record low level of deaths from climate-related causes — which have decreased at a rate of 98% over the last century.” As documented in numerous recent works, there is copious data showing the huge improvements in all measures of human well-being and refuting the apocalyptic claims of environmental alarmists.1 Arguably, we face greater risks from the policies aimed at allegedly combating climate impacts than from those impacts themselves.

The real threat the world faces when it comes to the risk of severe climate events is not a little more global warming, it’s our culture’s relentless assault on energy — amply on display at COP26. By their decades-long opposition to every form of affordable, reliable energy, environmentalists, politicians, and climate activists have managed to demonize the energy sources and industries that literally keep us all alive.

Fossil fuels supply more than three-quarters of the world’s energy today because they are affordable, reliable, and abundant. It’s a dangerous fiction to propose, and to set as a goal for the world’s nations, that we can replace fossil fuels with dilute, unreliable, unstable sources such as wind and solar. The relatively minor scale-up of wind and solar in recent years has already driven up energy costs and seriously impacted the stability of affected electric grids. (Indeed, just a day or two into the COP26 event, wind power in the UK reached critically low levels, resulting in the need for coal-generated power plants to come online.)

Nuclear power, too, is demonized, with reactors all over the world being decommissioned, even though nuclear fission produces no carbon emissions and is by far the cleanest, safest means of generating electricity. (There is evidence that representatives from the nuclear industry were banned from even exhibiting at COP26.)

The unsurprising hypocrisy at COP26 underscores the irrationality of its goals. Since every aspect of human life depends crucially on energy, you can’t even hold a conference whose aim is to destroy our ability to use reliable, stable, inexpensive energy without relying on the very energy sources under attack.

What we should be condemning about COP26 is not its hypocrisy but its hysterical fearmongering rhetoric and its deadly anti-energy goals.