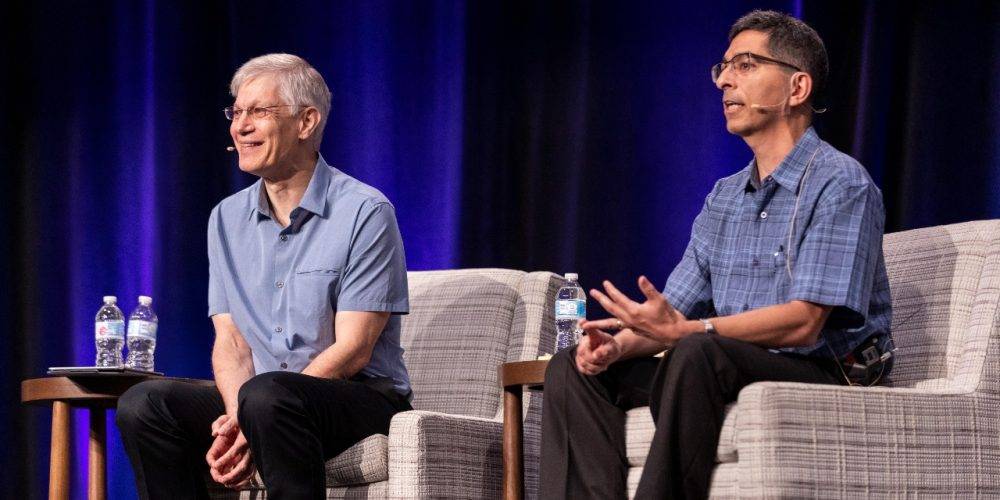 This year’s Objectivist summer conference celebrated the 50th anniversary of Ayn Rand’s The Romantic Manifesto: A Philosophy of Literature. In the book, Rand presents her distinctive theory of art, explains why art is crucial to human life and survival, and elaborates on the goal of her own writing. In addition to talks and panels exploring her esthetic theory, the conference showcased artworks Rand judged to be outstanding, notably a performance of scenes from Edmond Rostand’s play Cyrano de Bergerac and selected readings from Victor Hugo’s novel Ninety-Three. The conference also included a concert that featured music of various prominent nineteenth- and twentieth-century composers.

The Romantic Manifesto conveys Ayn Rand’s intense admiration for the artistic school of Romanticism — particularly in literature. Rand viewed Romanticism as “the greatest achievement in art history,” but one that “even in its own time had never been properly understood or identified.”  In the Romantic Manifesto, she formulates her own definition of Romanticism. She viewed herself a bridge between that now-unknown cultural achievement and the future. Romanticism, she argues, is a school of art concerned “not with the random trivia of the day, but with the timeless, fundamental, universal problems and values of human existence.” Romanticism, she notes, seeks to “glorify man’s existence.” It seeks to present things not as they are, but “as they might be and ought to be.” This year’s conference sought to stoke the fire of interest for Romanticism in a new generation.

In two panel discussions, Yaron Brook and Onkar Ghate addressed highlights from The Romantic Manifesto: how to apply Rand’s theory to gain the most value from one’s artistic experiences, and how to fill one’s life with art. Present throughout these discussions was Rand’s revolutionary idea that art can be evaluated objectively, and that art belongs within “the province of reason.” For an exploration of this point, check out the panel discussions, both of which are available on YouTube.