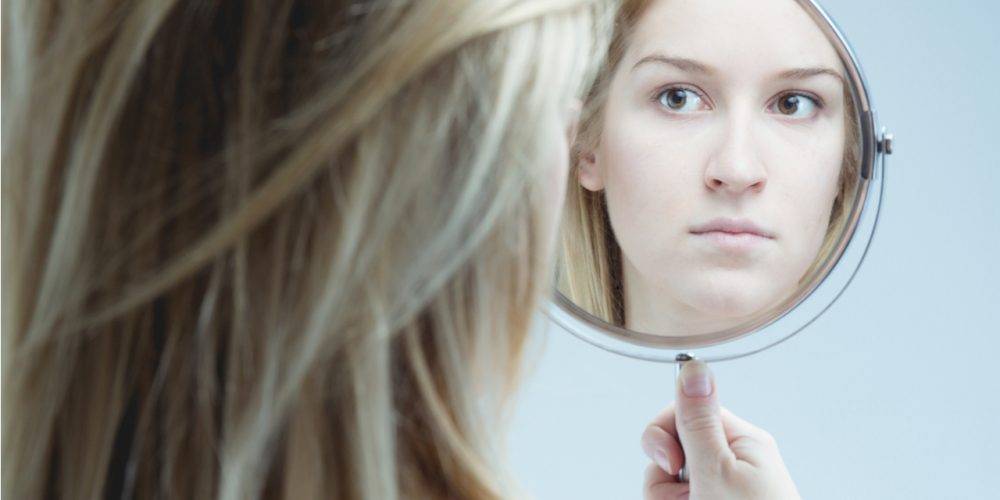 Why So Many People Struggle to Gain Self-Esteem

Ayn Rand held that self-esteem is not simply desirable, but an essential value in human life. It is no less important, no less necessary, than food and physical health. And on her view it is something within your direct control to achieve: each of us can attain it. Yet many people find it difficult. Why?

One major factor, which I mentioned in a recent webinar on Rand’s conception of self-esteem, stems from the fact that self-esteem is in part a moral assessment.

Rand described self-esteem as the “inviolate certainty” that one’s “mind is competent to think and his person is worthy of happiness, which means: is worthy of living.” Self-esteem calls for judgment of oneself by a demanding standard. This fact is a key to understanding a common roadblock that prevents so many people from attaining self-esteem.

While most people agree that self-esteem is a crucial element of a good life (note the appetite for tips and advice on boosting one’s self-image), practically everyone is averse to the idea of moral judgment. Most people take for granted the maxim that we should “judge not, lest ye be judged.” And, in everyday conversation, notice how often people use the phrase “Don’t judge me” — the implication being that they expect a negative evaluation and really don’t want to hear it. (Can there be a positive evaluation without some kind of judgment?)

What’s behind this aversion to judgment? A powerful force driving such reluctance is conventional morality.

What’s needed is to discard conventional ideas and adopt a rational code of morality — one whose ideals are grounded in reality and therefore possible to practice and live up to.
The prevailing moral outlook turns people off the idea of living up to moral ideals. Conventional morality teaches that your first concern must be serving others, that virtue consists in sacrificing your values for some “higher” end. Your own personal goals, values, convictions: all of these you must be willing to renounce. Duty commands us to self-denial.

But the demands of life require that we each pursue personal goals. So to attempt to practice this morality consistently is to find oneself always falling short and unworthy. Many conclude that being a moral saint is unachievable. When imperfection or failure is all that’s possible, you can see why it would foster in people a deep aversion to moral judgment, particularly of themselves. This moral code, in Rand’s view, is irrational and, therefore, unrealizable; no one can live up to it. Which is one reason it is a formidable barrier to attaining self-esteem.

READ ALSO:  Ayn Rand's Philosophy of Happiness on The Rubin Report
But this is a roadblock that each of us can avoid. What’s needed is to discard conventional ideas and adopt a rational code of morality — one whose ideals are grounded in reality and therefore possible to practice and live up to. To practice such a morality consistently is to pursue the rational values required of human life. Self-judgment, on such a morality, need no longer mean inevitable reproach or a sense of unworthiness. Instead, if you live up to its moral ideals, you can reach the self-evaluation that underlies self-esteem: that you are fundamentally competent to live and worthy of happiness.

That’s precisely the kind of moral theory Ayn Rand advocates as part of her philosophy. Rand defined a code of rational moral principles, grounded in observable facts. It holds that human “good does not require human sacrifices and cannot be achieved by the sacrifice of anyone to anyone.” It is a code of morality that calls for self-evaluation and an orientation toward achieving one’s own moral perfection — something that, in Rand’s view, we can achieve.

How? A good place to start exploring Rand’s conception of self-esteem and its relation to morality is The Virtue of Selfishness, particularly the essays “The Objectivist Ethics” and “Mental Health versus Mysticism and Self-Sacrifice.”