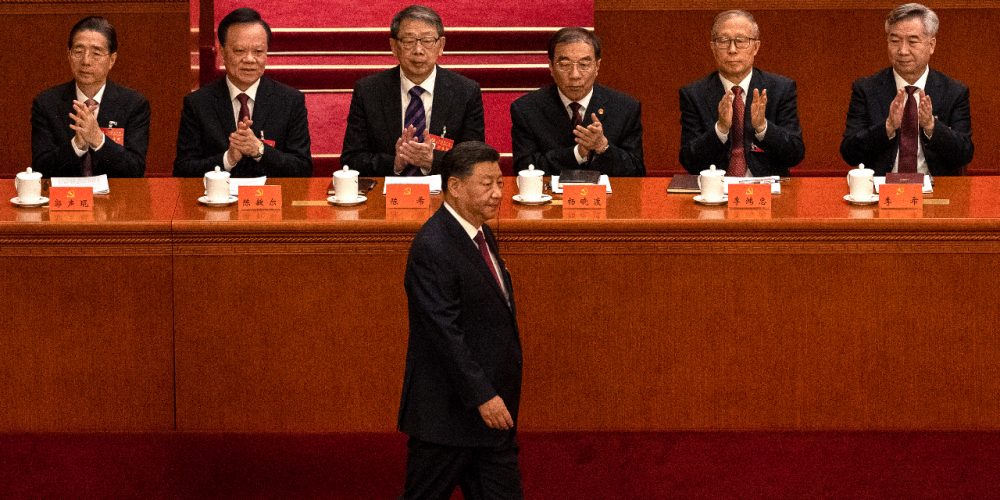 When China’s Xi Jinping first came to power ten years ago, some observers thought he might be a figure like Mikhail Gorbachev, whose policies contributed to the unraveling of the Soviet Union. But since then, China has grown more authoritarian, a fact evident in its pervasive censorship, mass surveillance of the population, and ongoing “zero Covid” lockdowns.

Last month, at the Chinese Communist Party’s Congress, Xi Jinping secured a norm-breaking third five-year term as leader. What does his continued leadership mean? What role do Communist ideas have in shaping today’s China, which has avidly built the world’s second-largest economy? How should we understand China’s regional ambitions and its global “Belt and Road” initiative?

For answers to these and related questions, I turned to Scott McDonald, a scholar of Chinese political thought. A thread running through our conversation is the danger of misreading China. McDonald argues that American observers have projected their own priorities and political assumptions onto China, in defiance of the facts about the regime’s actual aims and conduct.

McDonald comes to the topic with an in-depth understanding of China, and I learned a lot from the conversation. We touch on many issues, including:

There were more questions than time to answer them, and I hope he’ll join us for a follow-up conversation in the future. You can watch or listen to the interview below.

This episode was recorded on October 27, 2022. Listen and subscribe from your mobile device on Apple Podcasts, Google Podcasts, Spotify or Stitcher. Watch archived podcasts here.