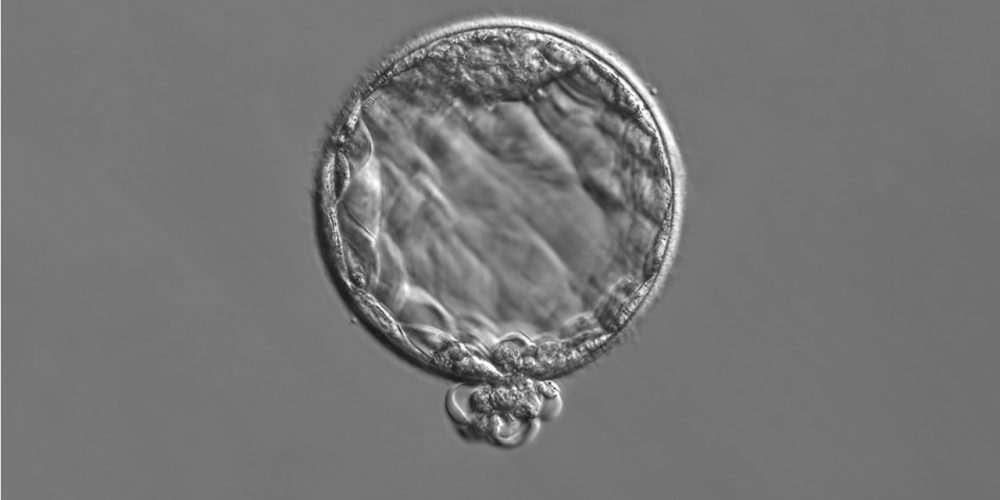 What the Catholic Vaccine Opposition Confesses

The Catholic-led antiabortion movement has never cared about human life.

In a shocking move, the Archdiocese of New Orleans recently advised its followers not to take Johnson & Johnson’s new lifesaving Covid vaccine. Their position has since been supported by other American Catholic dioceses and church leaders.

The church has deemed the new vaccine “morally compromised,” because unlike its predecessors it was created using cell lines derived from two aborted fetuses in the 1970s and ’80s.

This recommendation has been received with incredulity, even by some Catholics.  Some wonder how opposing a lifesaving vaccine could be “pro-life.” It’s not. In fact, it amounts to a candid confession of a chilling truth about the church’s antiabortion position. Its claim to be pro-life was always a lie.

Crucially, the church’s position against the vaccine, which draws on advice from the U.S. Conference of Catholic Bishops and from the Vatican itself, is a straightforward application of antiabortion principles. It begins with the assumption that abortion is murder, and observes that knowingly using the fruits of a moral crime amounts to cooperating with criminals and endorsing their actions. If abortion really is murder, it seems one should refuse a vaccine made from the corpse of an (allegedly) murdered human being.

The same blind faith and misplaced reverence now leads the church to ask actual, living, breathing, human beings in the prime of their lives to sacrifice their health and well-being.

Why do we mourn a murder victim? Because murder abruptly snuffs out the living activity of someone with thoughts, feelings, plans, relationships, and values, someone who is in the midst of pursuing his or her own happiness. The mourning is acute when it’s someone we know, someone with an individual personality we’ve come to know and love. Even if we don’t know him or her, we can still imagine what this person might have been trying to accomplish in this world and shudder at the horror of a criminal’s decision to arbitrarily bring that pursuit to an end.

But these considerations do not apply to the newly fertilized human zygote. Although it is undergoing basic cellular metabolism, this biological process is virtually indistinguishable from that of the chicken or lizard zygote — indeed, even from that of a simple amoeba. There’s no independent being here with distinctive thoughts, feelings, plans, relationships, or values of its own. The same is true in its later stages of development. There’s no human person here to love or to empathize with.

Only a person can be a murder victim.

There can be value in potential. For parents who want a child, an embryo surely has value to them. But when a woman doesn’t want a child, the embryo is of no value to her. And because the embryo has no thoughts, feelings, or values of its own, it can’t be of value to itself in the way each of us values our own life.

Only through blind faith can one think that the destruction of an unwanted embryo is murder — because a supposed deity arbitrarily proclaims it to be a sin.

This act of faith has led the Catholic Church and the anti-abortion movement it has spawned to fetishize the low-level functioning of a cell.

This act of faith has led the Catholic Church and the anti-abortion movement it has spawned to fetishize the low-level functioning of a cell not much more complex than an amoeba. They do this at the expense of interrupting, shackling, and sometimes even snuffing out the life of a fully formed, independent adult who is in the midst of pursuing her own happiness. After all, they oppose abortion even when the decision is a “question of health, sometimes of life or death, for the mother.” This is an antilife position, if the standard is individual human life.

Antiabortion opposition to the latest Covid vaccine should come as no surprise. The same blind faith and misplaced reverence now leads the church to ask actual, living, breathing, human beings in the prime of their lives to sacrifice their health and well-being.

While many Catholics won’t abide by the advice of their church, some will. With vaccines already in short supply, this means that some number of those will get sick and even die. They will sacrifice a real life with a real future not even for the sake of saving a potential life, but simply to idolize the memory of a life that simply might have been.