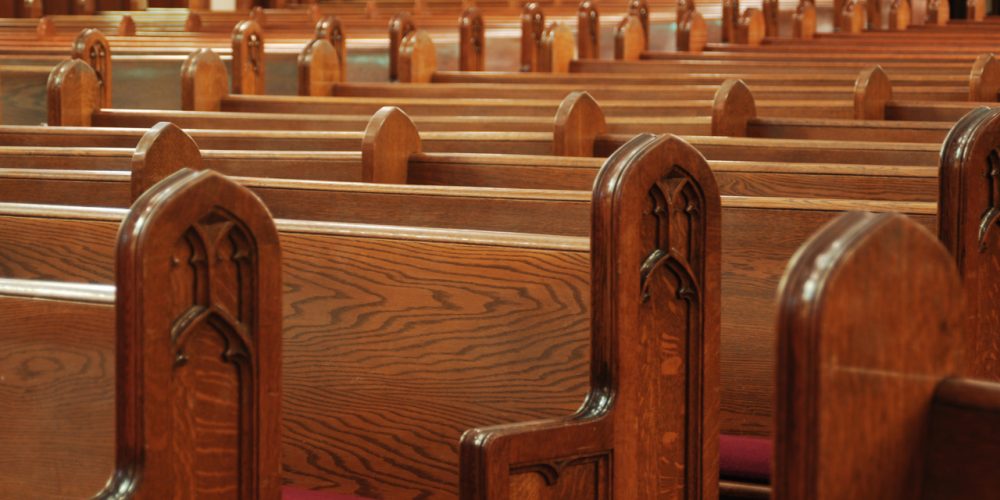 What to Expect from an America Without God

In this episode of New Ideal Live, Ben Bayer and Elan Journo discuss whether Americans are dropping religion or are simply substituting one set of dogmas for another.

Also mentioned in the discussion are Rand’s essays “Philosophical Detection” and “The Missing Link” in her book Philosophy: Who Needs It, and Elan Journo’s essay “The Virulent Pull of Tribalism.”

This podcast was recorded on April 28, 2021. Listen to the discussion below. Listen and subscribe from your mobile device on Apple Podcasts, Google Podcasts, Spotify or Stitcher. Watch archived podcasts here.

Agustina Vergara Cid, LL.B. and LL.M., is a research associate at the Ayn Rand Institute.