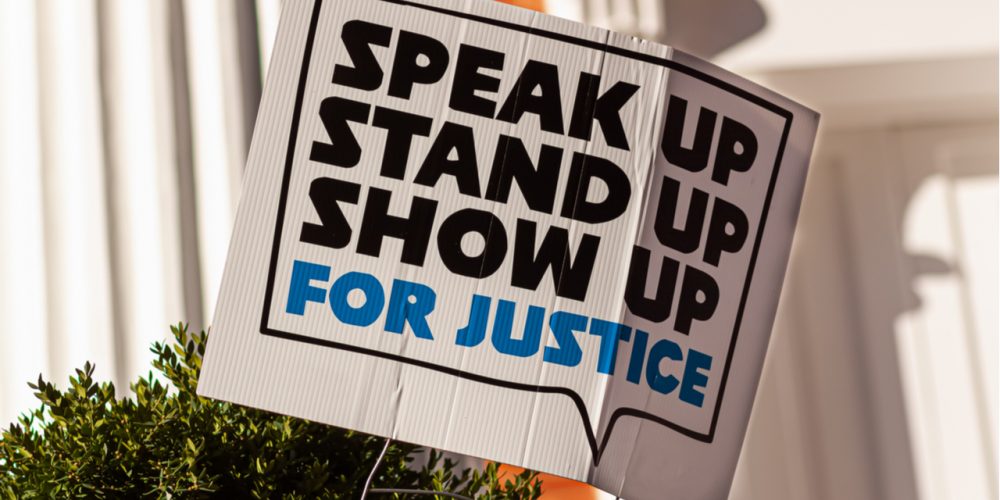 When Will Business Start Standing Up for Itself?

In this episode, ARI senior fellow Onkar Ghate challenges businesses to take a moral stand in defense of their rights. Almost sixty years after Ayn Rand described big business as “America’s persecuted minority,” Ghate observes, businessmen are still routinely subjected to moral denunciation and legal oppression. If that is to change, he adds, businessmen themselves must emulate other victimized groups who have mounted successful campaigns for civil rights.

Ghate begins this short talk by observing that businessmen are the creators, innovators and producers who generate the progress and prosperity we thrive on. For their achievements, he says, businessmen deserve moral praise, not the endless denunciation that’s heaped on figures like the Koch brothers and the wealthy “one percent.” Just as Ayn Rand’s novel Atlas Shrugged paid tribute to productive businessmen, he explains, so the Institute that bears her name strives to change the deeply entrenched moral views that condemn business to perpetual censure.

Despite substantial obstacles to success, Ghate says, opponents of this injustice should not despair. “Seemingly hopeless causes can succeed, and have succeeded, when you look through American history,” he asserts. “But a necessary condition for success is that the victim has to stand up for himself. The victim has to say, ‘I’m subject to injustice. And this is what justice would look like, and it’s nothing like what the world looks like today.’”

Ghate points to historical examples such as the American Revolution and the anti-slavery, women’s suffrage, civil rights and gay pride movements. In every case, he observes, the victims framed their battle in terms of justice. They named particular injustices — think of the Declaration of Independence’s long list of grievances. And above all, they gave voice to their moral outrage. In effect, Ghate observes, they were all saying: “We have too much self-esteem to put up with what we have put up with.”

For businessmen to ignite such a reform movement, Ghate argues, they would need to focus on their mistreatment by the regulatory state, making public the wrongs that regulators routinely inflict on them in private. They would need to identify the evil of preventive law and ask, “What ever happened to ‘innocent until proven guilty’?” They would need to frame their protests in terms of freedom, justice, and civil rights. And in doing so, they would need to accept real economic and personal risks of the kind every victimized group in history has faced: harassment, ostracism, even monetary fines and jail time. Only this kind of long-term moral crusade has the power to free businessmen from opprobrium and oppression.

“Freedom and the Need for Business to Stand Up for Itself” was delivered at the Ayn Rand Institute’s Building a Future of Reason and Capitalism conference at the St. Regis Hotel in New York City on September 29, 2015.