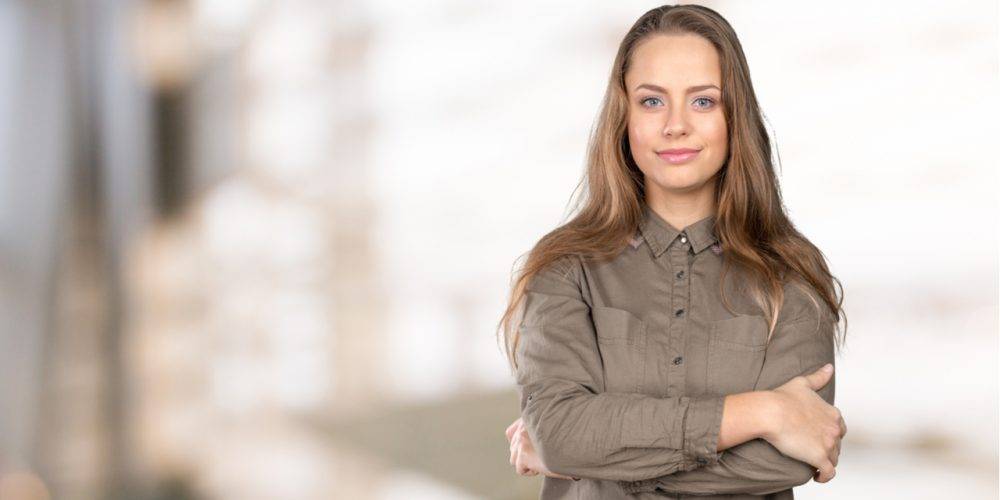 What’s Actually In Your Self-Interest?

What’s in your self-interest? Many will tell you it’s obvious: it means following your desires. But, in Ayn Rand’s view, this perspective is wrong.

To see why, the place to start is Rand’s distinctive concept of “self-interest.” Contrary to the conventional outlook, Rand argues for a new conception of self-interest grounded not in desires (or emotions) but in facts and reason. To identify one’s true interests takes real cognitive work. Rand writes:

Desires (or feelings or emotions or wishes or whims) . . . are not a valid standard of value, nor a valid criterion of man’s interests. The mere fact that a man desires something does not constitute a proof that the object of his desire is good, nor that its achievement is actually to his interest.

A rational person, argues Rand, “does not regard ‘because I want it’ or ‘because I feel like it’ as a sufficient cause and validation of his actions.” Instead, he forms a conception of his interests by a “process of reason,” and “does not act to achieve a desire until and unless he is able rationally to validate it in the full context of his knowledge and of his other values and goals.”

READ ALSO:  Can Selfishness Be a Moral Ideal?
This analysis comes up in a timeless article, “The ‘Conflicts’ of Men’s Interests,” in which Rand explains four key considerations involved in a rational individual’s conception of his or her own interests, their full context, and what’s necessary to achieve them. What’s more, Rand argues that, contrary to a widely held assumption, “there are no conflicts of interest among rational men” — neither in the workplace, nor in personal life, nor elsewhere, even in the issue of love.

Read the essay in The Virtue of Selfishness or listen to Rand read it aloud.