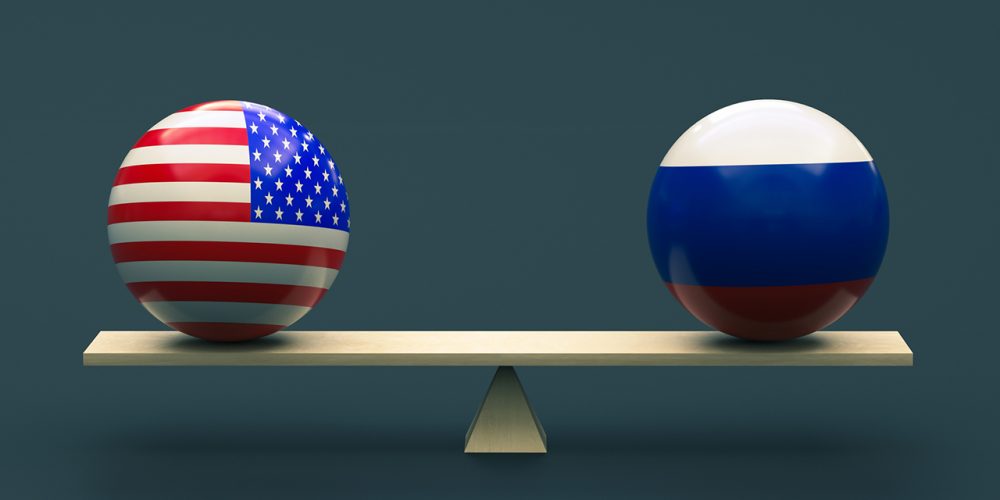 In this episode of New Ideal Live, Elan Journo and Nikos Sotirakopoulos discuss the claim by University of Chicago professor John Mearsheimer, that the West, not Putin, is fundamentally to blame for the war in Ukraine. They also examine the philosophic assumptions and consequences of the “realist” theory of international relations, from which Mearsheimer’s conclusion flows.

Mentioned in this podcast are Ayn Rand’s essay “The Shanghai Gesture,” which is included in the Ayn Rand Letter, and the New Ideal Live episode “Ukraine and the Power of Moral Judgment.”

The podcast was recorded on May 11, 2022. Listen to the discussion below. Listen and subscribe from your mobile device on Apple Podcasts, Google Podcasts, Spotify or Stitcher. Watch archived podcasts here.