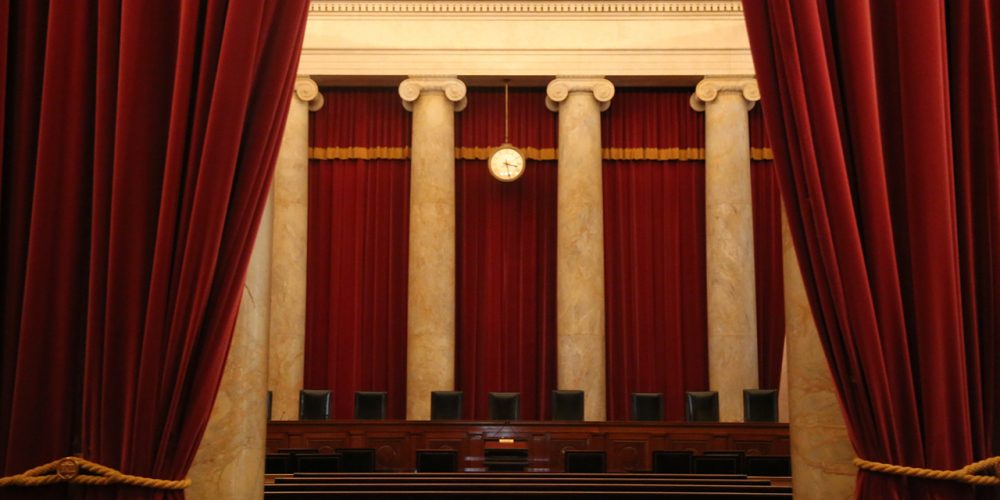 The Supreme Court Abortion Leak vs. the Rule of Law

In this episode of New Ideal Live, Onkar Ghate and Ben Bayer discuss the leak of an opinion by Justice Samuel Alito that appears to be the draft of a majority Supreme Court decision in favor of overturning Roe v. Wade, and they examine both the draft decision itself and the significance of its release.

Mentioned in this podcast are the Ayn Rand Lexicon entry  “Abortion,” the New Ideal Live episode “Roe v. Wade on the Brink,” Bayer’s article “Abortion Should Be Legal Until Birth,” and Tom Bowden’s article “Justice Holmes and the Empty Constitution.”

The podcast was recorded on May 4, 2022. Listen to the discussion below. Listen and subscribe from your mobile device on Apple Podcasts, Google Podcasts, Spotify or Stitcher. Watch archived podcasts here.