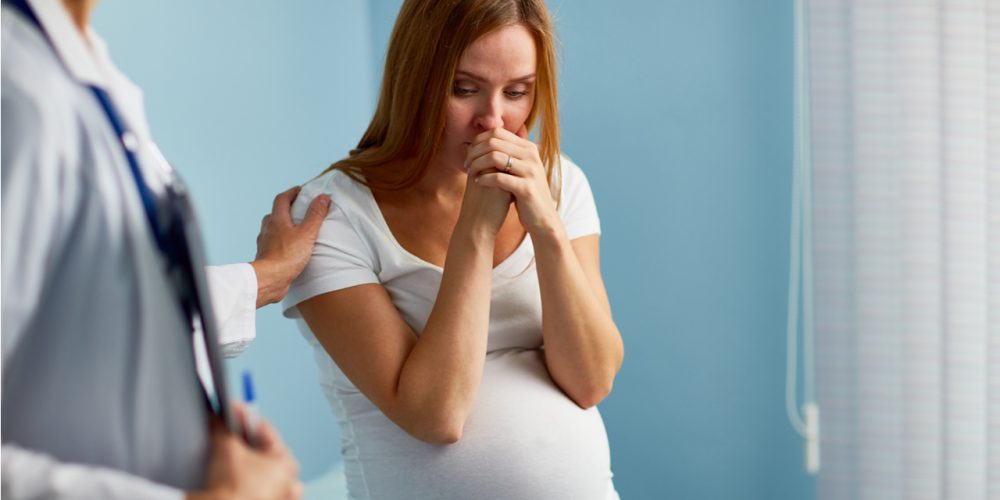 Abortion Should Be Legal Until Birth

Individuation at birth — not viability — is the relevant bright line for the applicability of individual rights.

January 22 was the forty-ninth anniversary of Roe v. Wade, but Roe may not make it to fifty. At issue in Dobbs v. Jackson Women’s Health is a Mississippi law banning abortions after only fifteen weeks of pregnancy. December’s oral arguments hinted that the court could side with Mississippi and overturn Roe, which allows such bans only after fetal viability (around twenty-four weeks).

In the oral arguments, defenders of the Mississippi law argued that Roe’s viability standard was arbitrary. But even if they’re right, supporters of abortion rights should realize that it doesn’t follow that the line of permissibility should be pushed earlier into pregnancy, let alone erased with a complete abortion ban. The radical alternative is that abortion rights should extend until the very line of birth itself.

“My body, my choice” has long been the rallying cry for abortion rights. But a woman’s body and choice remain hers even when the fetus is viable. Indeed her life is at stake right up until the point of birth.

Abortion critics complain that the rallying cry ignores the rights of the fetus. But understanding why a woman has sovereignty over her own body should clarify why neither an embryo nor a late-stage fetus can have rights.

A woman’s right to control her body flows from her right as a human being to her own life and the pursuit of her own happiness. Individual rights designate the spheres in which each person needs to be politically and legally free to exercise his or her own independent judgment about what happiness requires.

If a business arrangement isn’t profitable or a relationship isn’t fulfilling, a human being needs to be able to part ways with others rather than being pressed into service like a beast of burden. Because she is a human being and not a brood mare, a woman needs the freedom to decide whether giving birth will contribute to her health and happiness.

Human beings, unlike other living organisms, need individual rights precisely because they are individuals who can freely choose to collaborate with others or not.

Neither a fetus nor an embryo is an individual in any relevant sense. Neither is physically or physiologically individuated from the pregnant woman. A fetus has the genetic potential to become an individual human being, but it is not one until birth. It can’t even act with the autonomy of a cat or a dog, let alone as a human being who makes choices about how to pursue happiness. The fetus doesn’t need protection for its ability to act independently — it has no such ability.

READ ALSO:  Science without Philosophy Can’t Resolve Abortion Debate
This radical approach to abortion rights arises from an equally radical view of individual rights. Because she saw that rights protect an actual individual’s pursuit of happiness, Ayn Rand maintained that “a child cannot acquire any rights until it is born.” She argued that “by ascribing rights to the unborn, i.e., the nonliving, the anti-abortionists obliterate the rights of the living: the right of young people to set the course of their own lives.” Hence, she favored “the total repeal of the law forbidding abortion.”

The fact of birth makes an enormous difference. It’s the point at which a child first exists: a new being, physically independent of the mother. A child is no longer a necessary physical burden on or potential threat to the mother’s life. Only then can she have no right to destroy it, and its right to live begins.

The fetus continues to pose a threat to the woman’s life and happiness right up until the point of birth itself. Of course, only about 1.3 percent of abortions are elected after twenty-one weeks, usually because there’s evidence of severe fetal abnormality that the child may not even survive, or because the woman’s life is immediately at risk.

The authors of Roe v. Wade sought to institutionalize qualified abortion rights as a compromise between the Fourteenth Amendment’s “concept of personal liberty” and other alleged interests related to bringing the fetus to term. But a clear-eyed look at the ideas that make personal liberty valuable in the first place challenges the possibility of any such compromise. The only interest and the only rights at stake here are those of the woman. This makes the right to abortion an unqualified absolute.