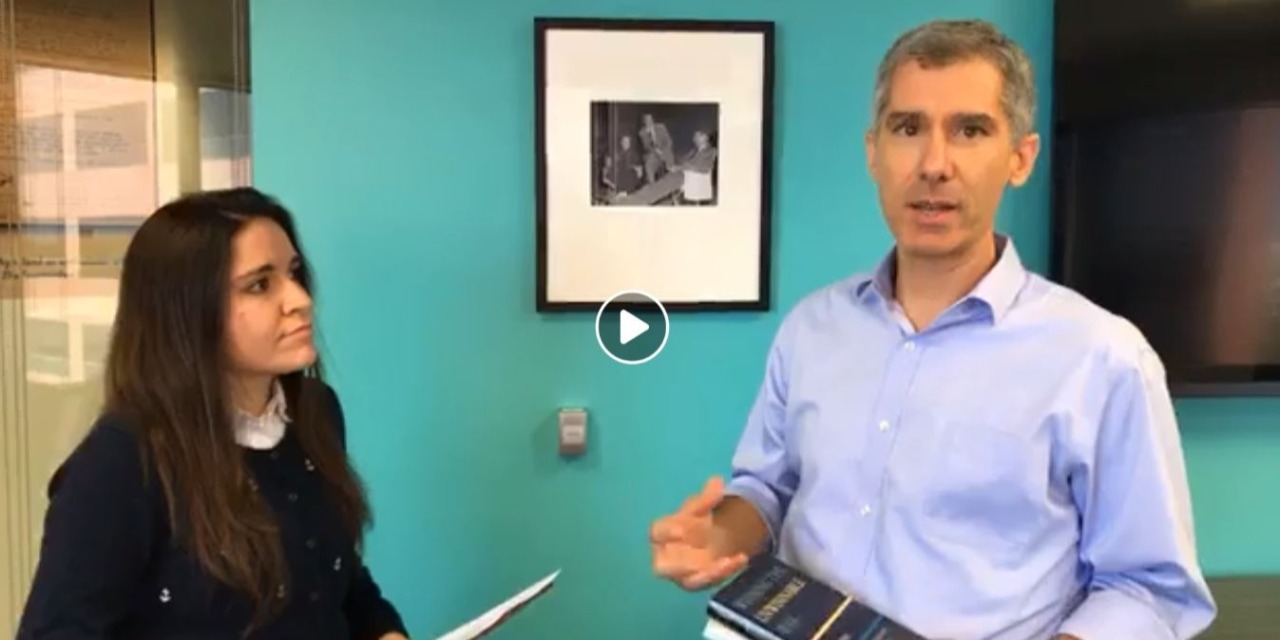 In this livestream discussion, Elan Journo takes a look back at September 11, 2001, America’s foreign-policy response to those attacks, including the wars in Iraq and Afghanistan, the scale of the threat from the Islamist movement, and ARI’s unique perspective on these issues.

For in-depth discussions of these issues, see Journo’s article “Jihadists: Understanding the Nature of the Enemy” and his books Winning the Unwinnable War: America’s Self-Crippled Response to Islamic Totalitarianism (2009) and Failing to Confront Islamic Totalitarianism: From George W. Bush to Barack Obama and Beyond (2016).