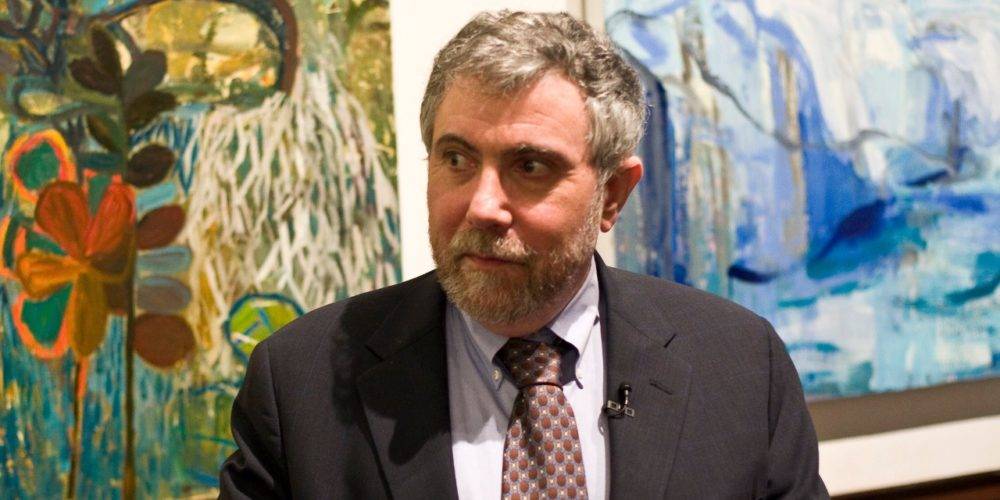 On October 22, 2020, economist Paul Krugman published a column in the New York Times entitled “How Many Americans Will Ayn Rand Kill?” The column’s subtitle was: “Liberty doesn’t mean freedom to infect other people.” On October 23, the Ayn Rand Institute’s chief philosophy officer sent this letter to the Times:

In his Oct. 23 column, Paul Krugman demeans this newspaper and defames Ayn Rand by blaming her for the deaths of tens of thousands of Americans during the pandemic. To effect this monumental smear, Krugman is compelled to caricature Rand — an uncompromising champion of reason and freedom — as somehow anti-science and heedless of the government’s proper role in the face of threatening infectious diseases. What compounds this injustice is that Krugman openly admitted, on Twitter, that he himself proceeded unscientifically: he knowingly caricatured Rand’s ideas.

To correct this injustice, at minimum Krugman’s dishonest article should be retracted.

What would Rand’s philosophy of reason, selfishness and capitalism actually guide us to do in the pandemic? The answer is detailed in an essay from the Ayn Rand Institute: a proper government would scientifically test, track and isolate carriers of Covid-19 and leave non-carriers free to live. Like Taiwan, America could have effectively contained the pandemic, long ago. Your readers deserve to learn the truth about how Ayn Rand’s conception of liberty would be saving lives.