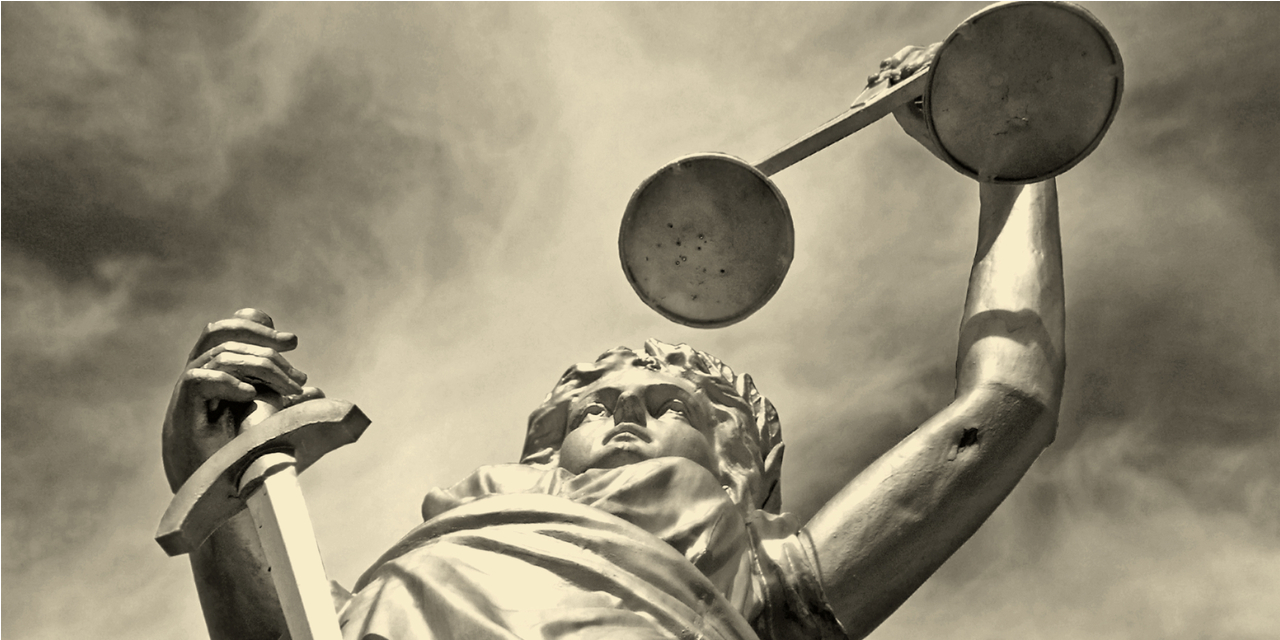 Ayn Rand on Applying the Principle of Objective Law

“The purpose of law, the proper purpose, is to establish the general principles of conduct, of governing human relationships in a society,” says Ayn Rand in this radio interview from the 1960s, “specifically, to establish the principles of conduct which would respect individual rights and prevent citizens from infringing the rights of each other.” But what type of law is proper in a free society that respects the rule of law? Rand’s answer is: objective law. “An objective law,” she explains, “is a law which defines, objectively, what constitutes a crime, or what is forbidden, and the kind of penalty that a man would incur if he performs the forbidden action.”

Objective laws define general principles, which judges then apply in concrete cases. For example, Rand explains, child custody laws must be clearly defined so as to prevent a judge from arbitrarily taking a child from its parents. But within the scope of those principles, latitude may be given to the judge, providing it is clearly limited and defined. For example, she says, the law should specify not only the factors to be considered in determining a child’s best interests — factors such as  the moral character of the parents and the financial support they can provide — but also the types of evidence that judges will use to assess character.

In Rand’s view, applying legal principles objectively in particular areas can be quite challenging. For example, she discusses the question of temporary insanity as a defense in criminal law (a “very tricky issue”), the contrasting arguments for capital punishment (a “very difficult question”), and whether ignorance of the law can qualify as a defense. She also discusses the principles that should guide lawmakers in determining the hierarchy of criminal punishments, the legal responsibility of children and insane persons, and the evidentiary rules that guide the courts.

Rand also touches on the dangers of nonobjective law, meaning “a law without specific definition, which may have as many different interpretations as there are men. Under a nonobjective law a citizen cannot tell what is permitted or forbidden.” Such laws include preventive law (“you do not hold the total population, including the best of your citizens, to the levels indulged in only by the worst”) and antitrust law. Nonobjective law, she states, is a prerequisite to tyranny. “No matter how severe a form of government you might have . . . ,” she says, “if its laws, its edicts, are objective, such a government is not a tyranny.”