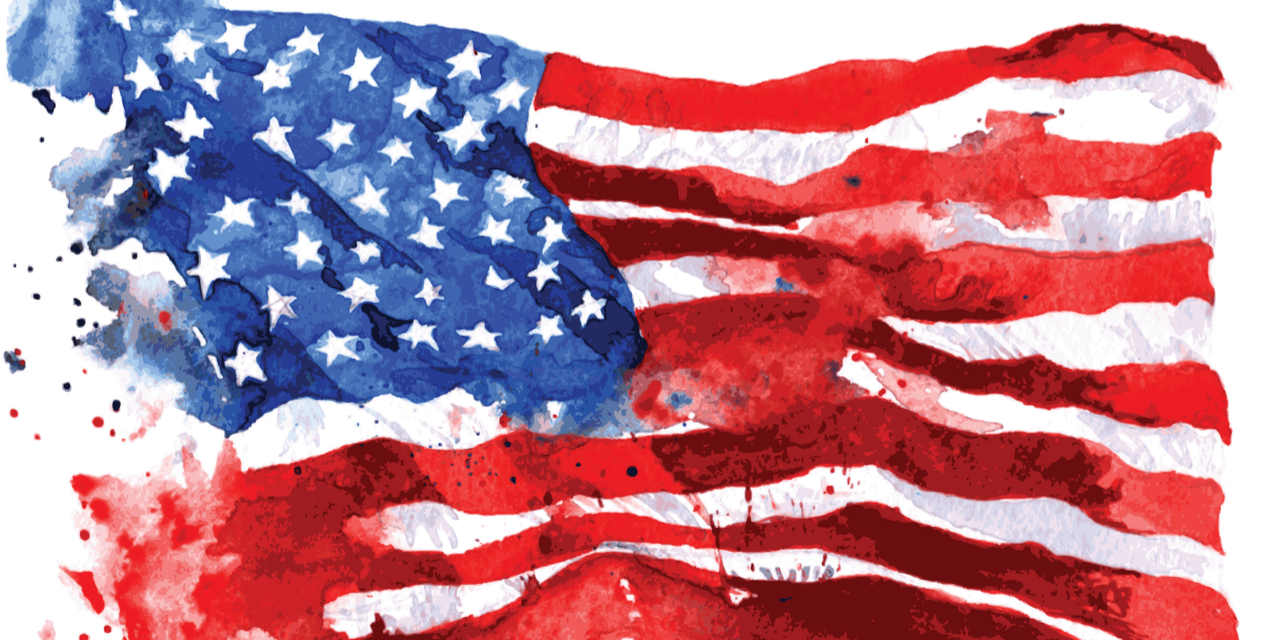 What Is “Americanism”? Neither the Right nor the Left Gets It

What is “Americanism”? Can you pin down what it means? Are you sure? Even as many of us use it, along with “American exceptionalism,” as a positive term, there’s astonishingly little understanding of what’s distinctive, and profoundly good, about our  political system.

Or consider Donald (“Make America Great Again”) Trump, whose slogan many supporters take as a full-on endorsement of Americanism. And yet: when Trump was pressed to justify his admiration for Vladimir Putin (a former KGB officer), whose authoritarian regime has killed dissidents and journalists, Trump fired back, “There are a lot of killers. We’ve got a lot of killers. What do you think? Our country’s so innocent?” That moral equation with Putin’s Russia is the last thing we would expect from a president who really appreciates America’s distinctive political character.

A thread uniting Trump and Obama is their anti-intellectual, nationalistic view of “Americanism”: neither grasps what makes it an “ism”—an idea—open to anyone, everywhere. The wider problem—a lack of understanding of “Americanism”—runs deeper than party politics. Nor is it new.

We hear endless calls to put the group, the tribe, the nation, the country first. Drowned out in this clamor is a vital idea: individualism.
To begin to address that problem is the goal of a new book that one of us (Jonathan) edited and that we both contributed chapters to; its centerpiece is Ayn Rand’s illuminating analysis of “Americanism.”

The book, A New Textbook of Americanism: The Politics of Ayn Rand, features a 1946 essay from Rand that sets out to articulate and defend the principles that define America’s unique political system. For Rand, “Americanism” is predicated on a philosophic idea: individualism. In her essay, she underscores the contrast between a political system that holds the individual’s life and freedom as sacrosanct and one that subordinates him to a group (whether class, race, nation, or some other collective):

Individualism holds that man has inalienable rights which cannot be taken away from him by any other man, nor by any number, group or collective of other men. Therefore, each man exists by his own right and for his own sake, not for the sake of the group.

Rand held that the moral principle of individual rights is at the foundation of a free society. The implementation of this founding ideal in America has been marked by tragic inconsistencies (notably, slavery and Jim Crow), and there’s still more work to be done to fully realize it today. That ideal, however, remains a universal value, something everyone, everywhere should seek to realize, because it’s a driver of human progress and prosperity.

Building on Rand’s individualist outlook, the book also includes essays from scholars and writers that explore aspects of “Americanism” and relate it to issues of today: from capitalism and regulation, to the profit motive and charity; from property rights and foreign policy, to the role of voting in a free society and why “buy American” is un-American.

Rand’s perspective is a bracing counterpoint to anti-individualist trends in our culture. We’re constantly told to look upon one another not as individuals—evaluating one another by the ideas we choose to embrace, by the values and virtues we choose to practice—but foremost as representatives of class, race, gender. We hear endless calls to put the group, the tribe, the nation, the country first. Drowned out in this clamor is a vital idea: that each and every one of us (in Rand’s words) is “an independent, sovereign entity who possesses an inalienable right to his own life, a right derived from his nature as a rational being.”

Now more than ever it’s urgent that we understand, and learn to defend, the moral ideal underpinning freedom in America: individualism.

A version of this article originally appeared on Fox Business.

Jonathan Hoenig is an American investor, a contributor to Fox News Channel and WLS-AM, a public speaker and the founder of Capitalistpig.com.