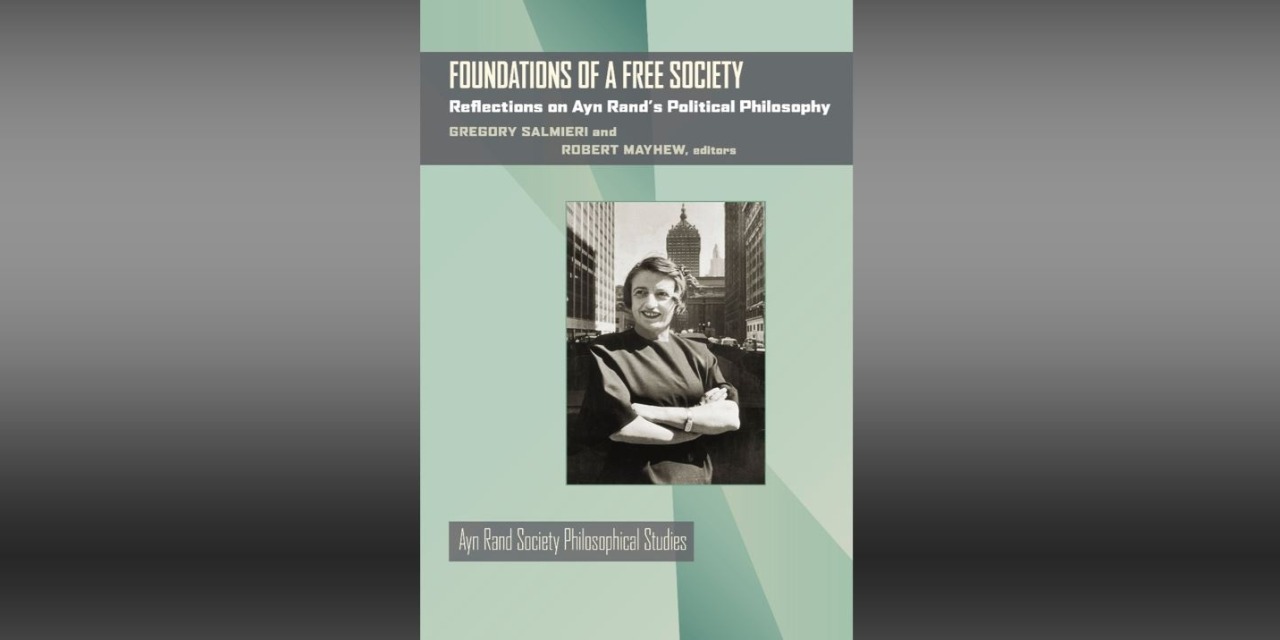 “I’m for liberty,” one student told me recently, “and I get that Rand advocated a free society. But how does she relate to libertarianism, conservatism, and anarchism?” This question came up at ARI’s annual student conference last November. I hear variations on it all the time. Many people know that Rand was a champion of capitalism; few know the nature of her argument, or what makes it distinctive.

One virtue of the just-published Foundations of a Free Society is that it offers an in-depth look at Rand’s political thought. And the book helps us understand how her distinctive moral case for a free society relates to (and contrasts with) the views of other philosophers who are seen as advocates for liberty.

Recently I had the chance to talk with one of the book’s coeditors, Gregory Salmieri, and, among many topics, we discussed the issue of how to situate Rand’s ideas on the intellectual landscape. Some of the topics we touched on:

During the conversation, Greg and I mention some of the chapters in the book and their authors, so here is the book’s table of contents: 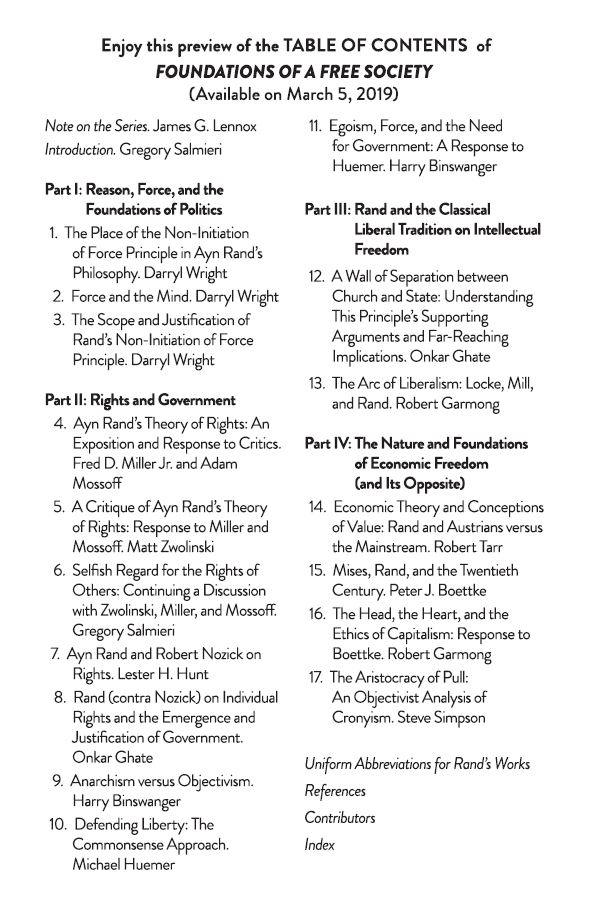