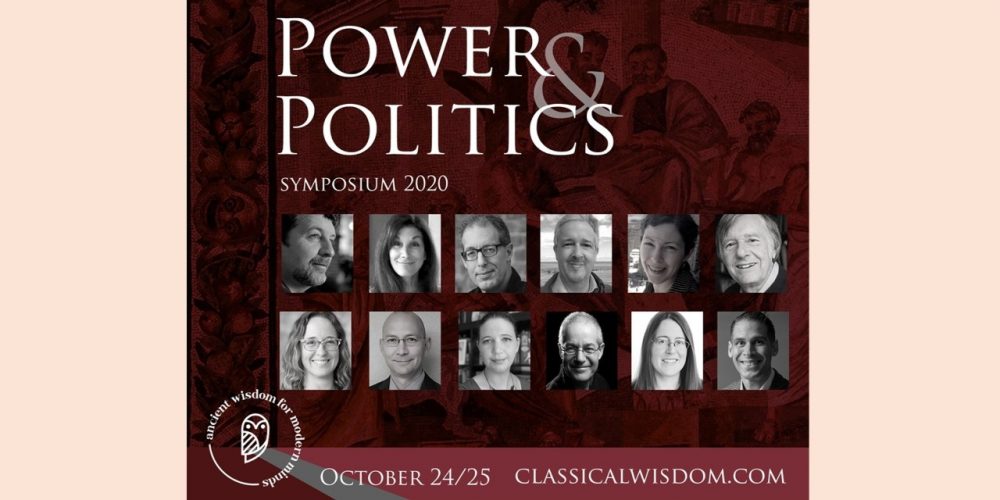 Ayn Rand on Morality and the Misuse of Political Power

Ayn Rand’s perspective on morality and political power was philosopher Aaron Smith’s topic at a symposium on classical Greek and Roman thought.

“Power & Politics” was the title of a recent online symposium at which I spoke to fans of ancient Greek and Roman thought about Ayn Rand’s perspective on political power.

My own talk, “Morality and Political Power,” emphasized the ways in which our culture’s conception of morality, which extols self-sacrifice, leads us to use political power in destructive ways.

Among the topics discussed:

In the Q&A following my half-hour talk, I answered questions on:

If you’re interested in Rand or classical thought, or both, you can read or listen to my article “The False Promise of Stoicism” or listen to a podcast about Aristotle and Ayn Rand that I recorded with Classical Wisdom’s cofounder, Anya Leonard. For a conversation I had with my colleague and fellow philosopher Onkar Ghate about the classics and “cancel culture,” try our podcast “Why We Shouldn’t ‘Cancel’ Aristotle.”