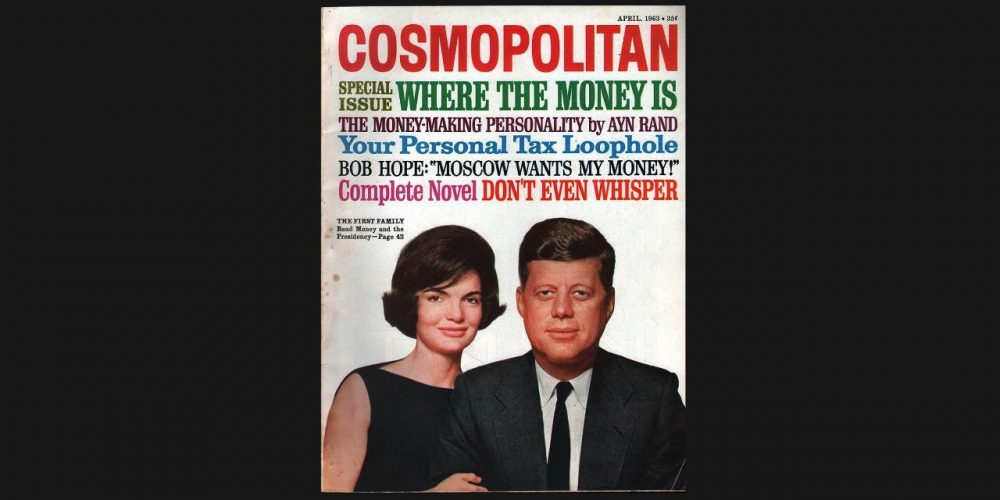 Do Billionaires Deserve Their Wealth? It Depends . . .

It’s wrong, argues Ayn Rand, to judge billionaires alike without asking the source of their riches.

Ever since the late nineteenth century, when people started describing America’s most successful businessmen as “robber barons,” it has been commonly believed that those who amass great fortunes must do so dishonestly or unjustly. Today, there’s a movement to “Abolish Billionaires,” based on the belief that no single individual could possibly deserve so much money.

But is it reasonable to pass blanket judgments of this kind, either condemning or praising the super-rich as a class? Ayn Rand thought not. In her novel Atlas Shrugged, the wealthy characters are either heroes or villains according to whether they deserve their fortunes. Rand elaborated her viewpoint in a Cosmopolitan magazine article called “The Money-Making Personality.” She explains why judging wealthy people requires distinguishing between money that is made and money that is appropriated.

“Wealth is the product of man’s intellect, of his creative ability, fully as much as is art, science, philosophy or any other human value,” Rand argues. The money-making businessman discovers how to organize material resources and human labor into an enterprise that produces marketable goods. He deserves the profits earned through voluntary exchanges with customers. By contrast, the money-appropriator seeks “an unearned share of the wealth created by others.” His methods include “cutting corners” and cashing in on government favors, privileges and subsidies.

In a mixed economy like ours, Rand observes, it can be quite difficult to determine whether a businessman’s success is due essentially to his productive ability or to political pull. To help readers apply these principles, she devotes much of her article to case studies of money-makers such as George Westinghouse, Cornelius Vanderbilt, J. P. Morgan, Andrew Carnegie, and lesser-known figures such as Arthur Vining Davis (ALCOA) and Edwin H. Land (Polaroid).

The article closes with a poignant story about a railroad builder who exemplifies the loneliness of those creative businessmen who sense, without understanding, that they are the victims of a profound injustice.

Rand’s article is available in Why Businessmen Need Philosophy, or you can listen to her read it aloud here.