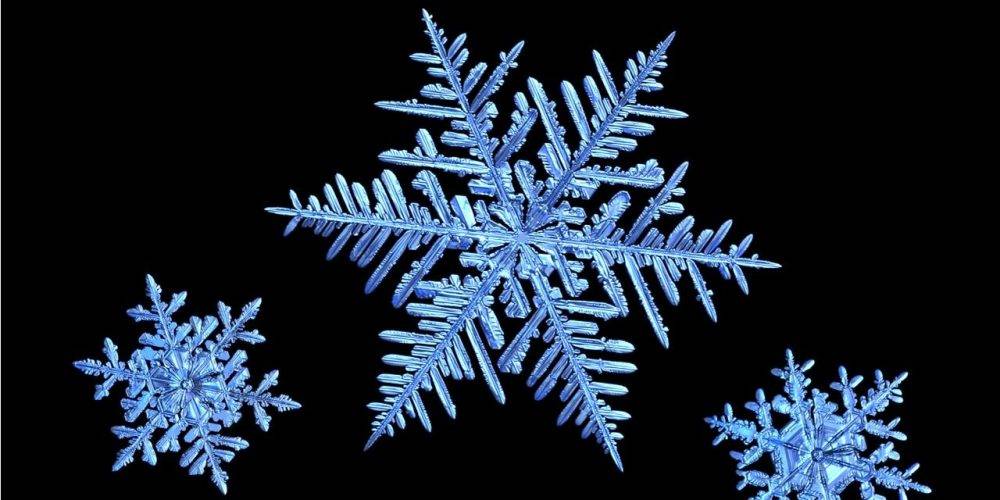 Four Perspectives on Individualism vs. Tribalism

Increasingly, our culture pushes us to see ourselves as passive members of one group or another. But Ayn Rand rejected the tribal mindset that uses superficial characteristics like ancestry, skin color and gender to divide us into interest groups. In Rand’s view, we are not interchangeable members of various collectives with conflicting interests — we are sovereign, independent individuals whose rational interests align.

In a new video course called Individualism in an Age of Tribalism, available on ARI Campus and the Ayn Rand University app, experts on Ayn Rand’s philosophy discuss her unique perspective on individualism as the antidote to tribalist collectivism.

In the first lecture, philosopher Gregory Salmieri discusses what it means to think for oneself, contrasting independent thought with tribalists’ acceptance of their group’s ideas without investigation. Describing how the social pressures of tribalism can short-circuit the mental effort that thinking requires of us, he urges us to follow the evidence and stay focused on reality. Near the end of his talk, he offers several pieces of specific advice for those who want to resist the pull of tribalism and think independently.

In the second lecture, philosopher Tara Smith calls tribalism “the love child of collectivism and anti-intellectualism” and stresses the danger of allowing it to influence law. Citing examples from the legislative, executive and judicial branches of government, Smith argues that tribalism has caused a decline in respect for the authority of law and has damaged the rule of law.

Individualism in an Age of Tribalism is available online free, here.