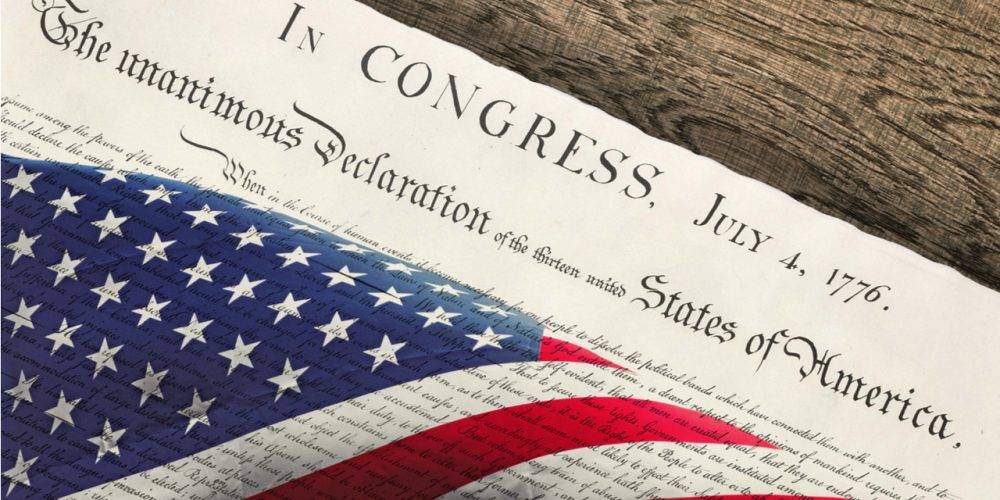 It’s Independence Day, Not Just the Fourth of July

Born in Russia, Ayn Rand was an American by choice and conviction. For profound reasons, she regarded the United States of America as “the greatest, the noblest and, in its original founding principles, the only moral country in the history of the world.” She once said: “If it is ever proper for men to kneel, we should kneel when we read the Declaration of Independence.”

Rand’s bold claims were based not only on the political philosophy contained in the Declaration of Independence — as captured in Thomas Jefferson’s immortal statement that government’s sole purpose is to protect the individual’s rights to life, liberty and the pursuit of happiness — but also on the moral philosophy necessary to validate the Founders’ political vision. As careful as the Founders were to make political principles explicit, they allowed their individualistic moral outlook to remain implicit. It was almost two centuries after the Founding that Rand originated a morality of rational self-interest that fully and explicitly justified the politics of individual rights.

On July 4, we commemorate political independence from England and pay tribute to the Founders’ moral vision of the sovereign individual who deserves freedom to live by his own independent judgment. But to achieve that ideal in the twenty-first century, we desperately need Ayn Rand’s perspective on individual rights and how government can protect them. Here are some resources for those who want to explore the deeper significance of Independence Day: