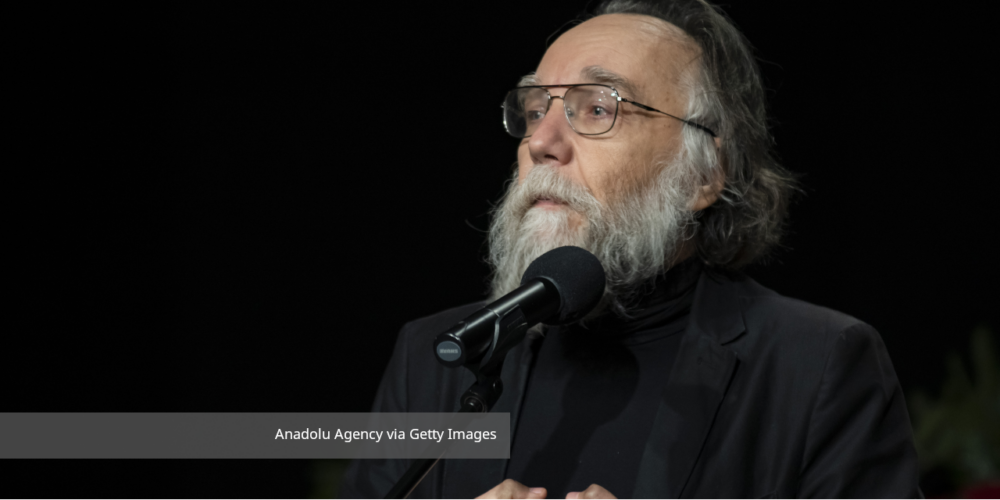 From Russia with Evil: The Philosophy of Alexander Dugin

In this episode of New Ideal Live, Nikos Sotirakopoulos and Ziemowit Gowin discuss the political philosophy of Alexander Dugin, a Russian philosopher whose collectivist theory has been influential in empowering the opposition to Western liberalism in Russian culture.

Mentioned in this podcast and relevant to the discussion are Ayn Rand’s August 1967 interview with Johnny Carson and her essay “The Lessons of Vietnam” in The Voice of Reason: Essays in Objectivist Thought, as well as the following of Alexander Dugin’s books: The Fourth Political Theory, Eurasian Mission, The United States and the New World Order, and Political Platonism.

The prerecorded podcast was released on January 5, 2023. Listen to the discussion below. Listen and subscribe from your mobile device on Apple Podcasts, Google Podcasts, Spotify or Stitcher. Watch archived podcasts here.