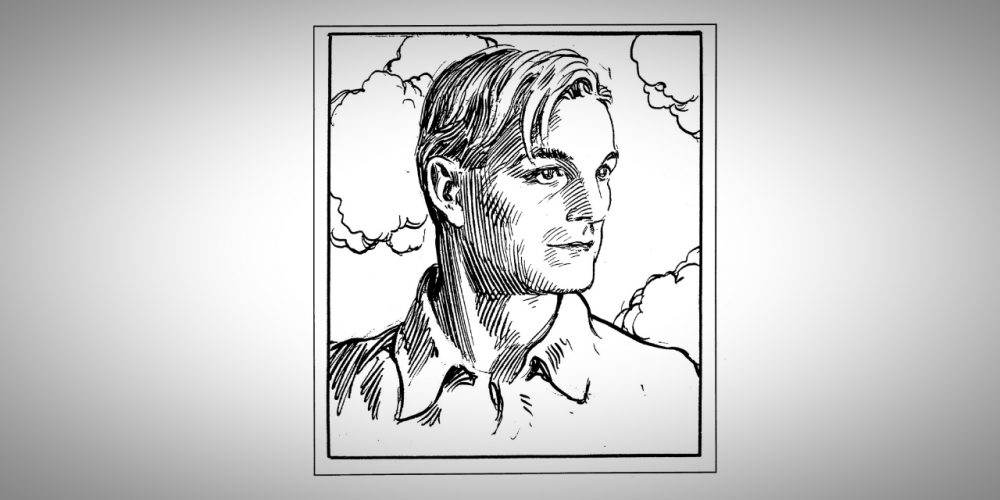 On May 7, 1943, as World War II raged across the globe, Ayn Rand’s novel The Fountainhead was published in America. Due to sparse reviews and minimal publicity, sales were initially low. Then an unusual thing happened, paralleling Rand’s description of the gradual success of the novel’s hero, Howard Roark: “It was as if an underground stream flowed through the country and broke out in sudden springs that shot to the surface at random, in unpredictable places.” As word-of-mouth readership spread, Rand’s novel began appearing on best-seller lists more than a year after publication. By May 1945 it was #1 on the Los Angeles Times local best-seller list, and by August it reached #6 on the New York Times national best-seller list, remaining on that list (with few interruptions) until March 1946. In this episode, we read aloud Tom Bowden’s article, “The Illustrated Fountainhead: Serializing a Classic Novel.” In that essay, he describes how Ayn Rand welcomed a newspaper syndicate’s offer to popularize her best-selling novel in illustrated form. Bowden’s article was originally published in New Ideal on October 12, 2022.