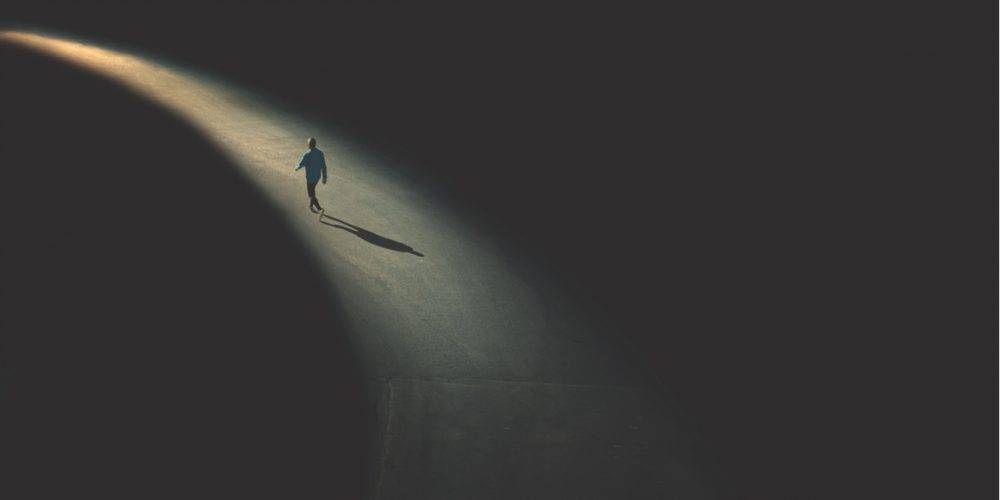 How to Assess Your Own Beliefs: Take Ideas Seriously

Philosophy influences everyone, whether they know it or not. Ayn Rand made that point in a lecture called “Philosophy: Who Needs It.” To illustrate it, Rand traced the philosophic roots of several commonplace sayings such as “It may be true for you, but it’s not true for me” and “This may be good in theory, but it doesn’t work in practice.”

But Rand wasn’t content simply to raise awareness of philosophy’s impact. She argued that most people absorb philosophy passively, from the surrounding culture, missing out on the chance to actively assess their most important ideas. She also understood that not everyone is, or should be, a philosopher. How, then, should the rest of us grapple with the challenge of evaluating the fundamental ideas that guide our lives?

Rejecting the widespread view that philosophy is just a parlor game for ivory tower academics, her basic advice is to take ideas seriously

In an article called “Philosophical Detection,” Rand offers detailed guidance on approaching that task. Rejecting the widespread view that philosophy is just a parlor game for ivory tower academics, her basic advice is to take ideas seriously — by means of a specific method. “To take ideas seriously,” Rand writes, “means that you intend to live by, to practice, any idea you accept as true.” It means asking yourself “what a given theory, if accepted, would do to a human life, starting with your own.”

How does one do that? A key step is to “attach clear, specific meanings to words,” identifying what the words refer to in reality:

Take it literally. Don’t translate it, don’t glamorize it, don’t make the mistake of thinking, as many people do: “Oh, nobody could possibly mean this!” and then proceed to endow it with some whitewashed meaning of your own. Take it straight, for what it does say and mean.

Taking ideas seriously, Rand argues, requires an active mind: “a mind able and eagerly willing to examine ideas, but to examine them critically.” Such a mind confidently reaches firm convictions, and discards false ideas, according to what the evidence warrants.

READ ALSO:  A Philosophy for Truth-Seekers
“Philosophical Detection,” which contains much more advice for taking charge of your basic ideas, is available in a book called Philosophy: Who Needs It. (Note that there’s no question mark at the end of “who needs it,” which would imply that the whole topic could be breezily dismissed. Rand’s point is that everyone needs a philosophy.) Also, the talk “Philosophy: Who Needs It” is available free online, at ARI Campus, in audio and text. For an extended discussion of what it means in practice to take ideas seriously, listen to philosopher Tara Smith’s lecture “‘And I Mean It’: Taking Ideas Seriously.”