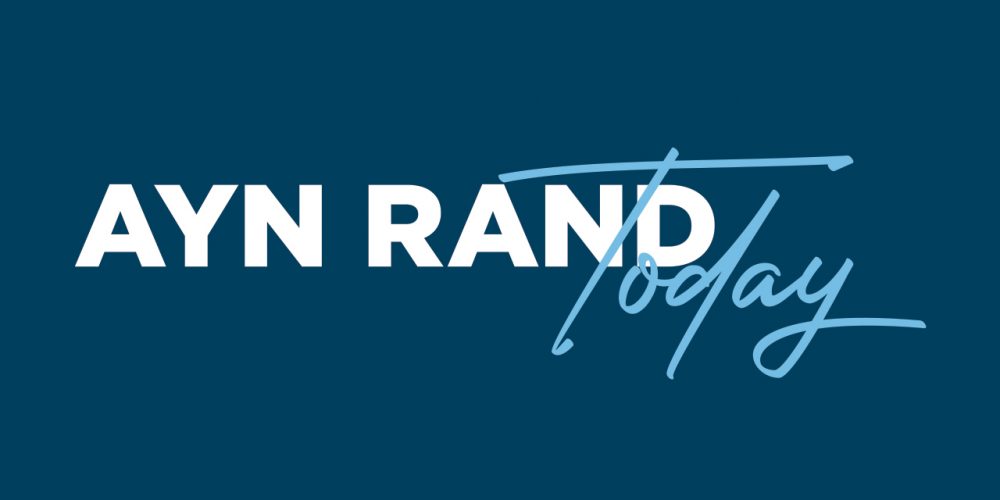 A new periodical focuses on Ayn Rand’s life, work and legacy — and the Ayn Rand Institute’s efforts to spread her philosophy.

Supporters of the Ayn Rand Institute will soon receive a new publication devoted to Rand’s life, work and legacy, and to the ways in which the Institute is spreading her philosophy.

A message from Ayn Rand on the contrast between the job-holder and the career-builder. Excerpted from an issue of the Ayn Rand Letter and never previously republished, the passage explains the career-builder’s devotion to “constant upward motion from one achievement to another, higher one, driven by the constant expansion of his mind.” What’s ethically relevant, Rand observes, “is not the degree of ability, but the full, purposeful use of that ability.”

An exclusive new interview with Leonard Peikoff. In a discussion called “Leonard Peikoff Asked — Ayn Rand Answered,” Rand’s student, friend and heir recounts the experience of asking Ayn Rand philosophical questions over the course of a thirty-year friendship. Peikoff reveals the most memorable answer Rand ever gave him, and he imagines the questions he would ask her today if she were still alive.

An interview with CEO Tal Tsfany on the Institute’s mission to train the New Intellectuals, identified by Rand in 1961 as the key to long-term cultural change. “We are now putting most of our focus on attracting, educating and supporting young, promising students who show potential in making an intellectual career in philosophy and other humanities fields their central purpose,” Tsfany says.

Ayn Rand Today is being mailed to donors and will be available to them online as well. To become an ARI supporter, click here.