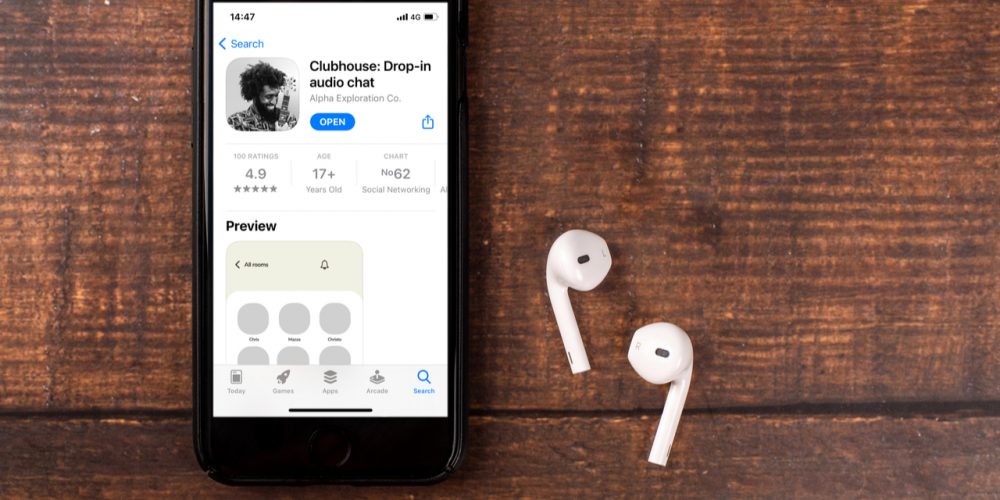 The new platform allows for interactive, deep conversation about important topics in philosophy.

Clubhouse is a new social media platform for discovering new ideas through conversation, instead of text, images or video like other social media. Clubhouse describes their platform as a “new type of social project based on voice” where “people everywhere [can] talk, tell stories, develop ideas, deepen friendships and meet interesting new people.”

This new platform has become a hub for people interested in discussing ideas — from technology to entrepreneurship to philosophy. For the last few months, ARI has been hosting weekly meetings on the platform in which one or more ARI intellectuals start conversations, answer questions and exchange ideas with members of the audience.

“So far, we’ve been very impressed with the intellectual caliber of the people we’ve met on Clubhouse,” said ARI fellow Ben Bayer, who’s been coordinating ARI’s efforts on the app. “Some of the people we talk with are longtime fans of Ayn Rand we already know, but others who are just beginning to explore Rand’s ideas for the first time are new to us. They are brimming with new questions, objections and ideas of their own to discuss.”

The topics discussed in ARI’s “club” in the platform vary week by week, and range from timely controversies to timeless philosophical questions. Recently, Elan Journo hosted a conversation about the Israeli–Palestinian conflict. Greg Salmieri and Ben Bayer hosted a meeting about free will. A chat on the issue of abortion rights lasted more than six hours.

“Clubhouse enables serious one-on-one conversations about ideas with new people in a way that’s surprisingly civil and intellectual for a social media platform,” remarked Bayer. “It’s what talk radio could be and should be, but which, unfortunately, it stopped being a long time ago.”

ARI has its own space within the app, called the “Ayn Rand Club.” The direct interaction via voice chat is a feature that makes this space a unique place to have in-depth conversations about Objectivism.

If you’d like to join us but aren’t already on Clubhouse, you first need to receive an invite to the app from a current user (the app is currently available to both iOS and Android users). But here is a special link from a Clubhouse session on June 9 titled “God, religion and atheism” that should allow the first one thousand users to receive an invitation. Once you have access to the app, look for our club and you’ll get notifications every time a discussion is scheduled and when it starts.