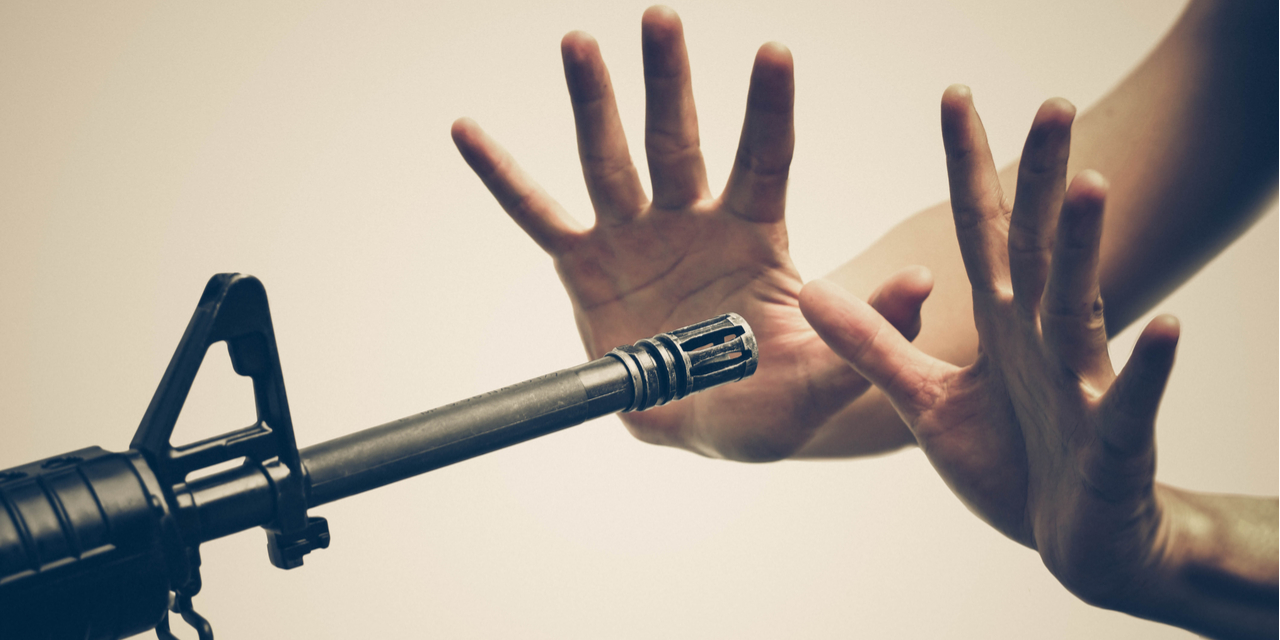 Inside the Caliphate: Understanding ISIS

There’s a well-established pattern among political and intellectual leaders of underrating the aims, morale, and capability of the Islamist movement. And it costs us dearly. Take, for example, the following assessment of various Al Qaeda factions in Iraq. At the time, Al Qaeda was supposed to have been “decimated,” even as the group’s flag was flying in some Iraqi cities.

The analogy we use around here sometimes, and I think is accurate, is if a jayvee team puts on Lakers uniforms that doesn’t make them Kobe Bryant. . . . I think there is a distinction between the capacity and reach of a bin Laden and a network that is actively planning major terrorist plots against the homeland versus jihadists who are engaged in various local power struggles and disputes, often sectarian.

These were Barack Obama’s words in a New Yorker interview published January 2014. Six months later, one Al Qaeda affiliate conquered large areas of Iraq and Syria. That group, which became widely known as the Islamic State, or ISIS, then declared itself a “caliphate.”

At its strongest, ISIS controlled an area about the size of the United Kingdom, and it fomented jihadist attacks around the globe. By one reckoning, in a two-year period ISIS carried out or inspired some 140 attacks in 29 countries.

In my writing and speaking, a major theme I stress is the importance of working to understand the nature of the Islamist movement. That work cannot end once we grasp what animates the movement (the vision of imposing a totalitarian society defined by Islamic religious law), because the various regimes and factions within the movement differ over their strategy, tactics, and priorities. What’s more, they adapt to changing circumstances, they adopt new tools (ISIS, for example, leveraged social media in innovative ways), and they have interpretative disagreements. For example, whereas Al Qaeda and ISIS agree on the goal of establishing a caliphate, ISIS believed it should be done now, rather than in some distant future, and followed through on that goal.

Recently I listened to Caliphate, a podcast documentary, that I found fairly illuminating, and you’ll likely find it helpful, too. The podcast offers an inside look at the totalitarian quasi-state that ISIS built and how the group managed to attract tens of thousands of followers to live under its rule and fight for its cause.

The podcast series follows Rukmini Callimachi, a foreign correspondent for the New York Times, as she doggedly seeks to make sense of the Islamic State phenomenon. What makes her reporting illuminating is that she manages to track down good sources: she sifts through thousands of internal ISIS documents, captured after battles to eject the group from its strongholds; she interviews ISIS recruiters and operatives; she tracks down Yezidi girls whom ISIS fighters had enslaved.

The focus is on Callimachi’s research and experiences, rather than building an argument about the jihadist movement. But from the evidence Callimachi uncovers, one theme comes through starkly: ISIS is ideas-driven.

READ ALSO:  What Are the Roots of War?

It is deeply rooted in the ideas of Islam. What draws so many people to it is a religious framework, rather than, say, economic privation. We see that, for instance, in the process that one (former) recruiter deployed to attract followers to the cause. We also see it in the Islamic State’s revival of the practice of human slavery, deeming non-Muslim women (actually, often young girls) captured in battle as spoils of war. Before raping these women, jihadists would kneel down in prayer.

From its barbaric forms of capital punishment, reflecting interpretations of religious tradition, to the institution of a “morality police,” the more one learns about how ISIS operated, the more evident it is that the group was animated by its religious beliefs.

Listening to Caliphate is comparable to digesting a long, well-crafted magazine article. The podcast series is largely a present-tense, reportorial perspective on the group and its deeds; if you’re curious to learn more about the ideology animating ISIS and the jihadist movement broadly, you should take a look at additional sources. Nor is the podcast a way to understand the impact of American foreign policy in the region, an issue that deserves its own in-depth exploration. We do hear a little about that from Callimachi herself (in passing), and, from what I can make of her view, I disagree with her perspective.

By now ISIS has lost almost all of the territory it once controlled in Syria and Iraq. But it would be folly to suppose that we’ve heard the last of these barbarians. Of the many thousands of foreigners who flocked to join ISIS and fight for it, a good number have survived and returned home.

To listen to Caliphate is to be reminded that it’s dangerous to underestimate the jihadists.