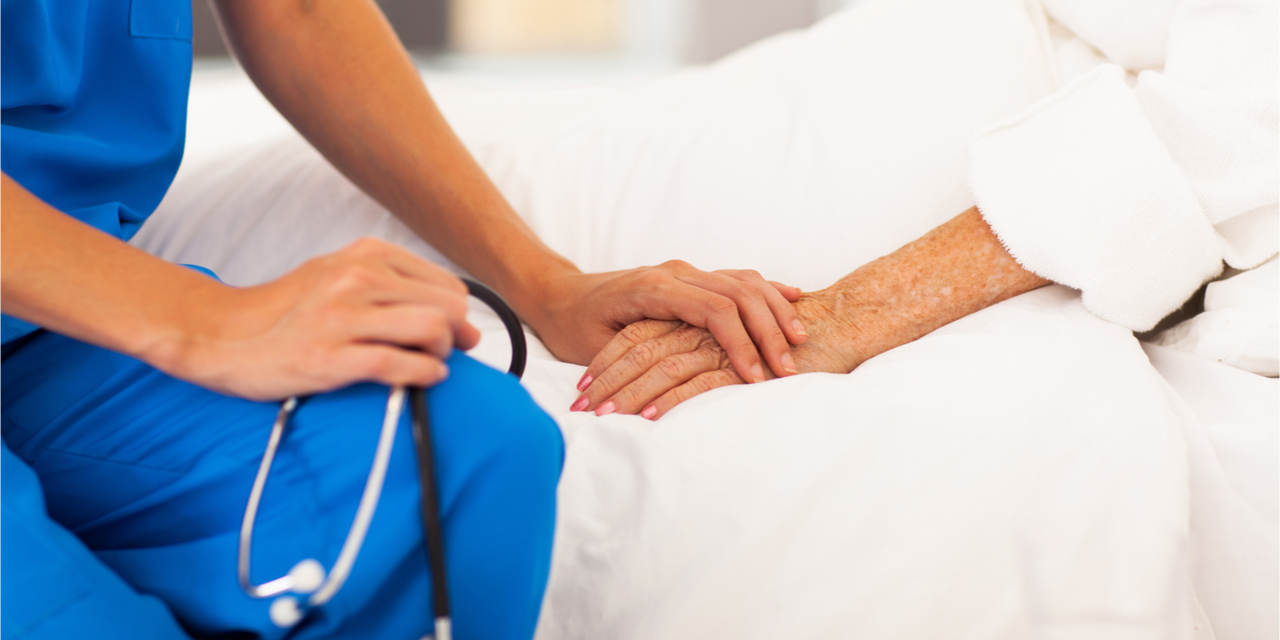 Is Assisted Suicide a Moral Right?

“When I was in my 40s, I watched my mother and my father-in-law suffer agonizing deaths from cancer,” writes Dr. Roger Kligler of Falmouth, Massachusetts. “I remember thinking, ‘That’s not the way I want to die.’”

But now, decades later, Dr. Kligler has incurable stage 4 prostate cancer — and in a struggle that’s equal parts courageous and tragic, he is spending precious hours of his final days fighting for political change in his home state, so that he might end his own life when the agony becomes unbearable.

Nearly a quarter-century has passed since Oregon became the first state to legalize physician-assisted suicide. Only five other states and the District of Columbia have followed suit. That means most Americans who become terminally ill can be forced by law to live out the course of their disease, regardless of a desire to end their own life with dignity.

This emotionally charged controversy continues to be hotly contested. Lawmakers in the twenty-six states now considering legalization are struggling with a variety of secular and religious viewpoints, pro and con. And if new laws generate challenges that reach the Supreme Court, a powerful voice will be Donald Trump’s nominee, Neil Gorsuch, who has written a book arguing that current bans should be preserved because “the intentional taking of human life is always wrong.”

So how should we be thinking about the issue? This op-ed of mine from 2004 presents arguments that still deserve a place in the debate, upholding the individual’s right to end his own life without society’s permission.

This month marks the tenth anniversary of Oregon’s pathbreaking assisted suicide law. But despite legislative proposals in California and elsewhere, Oregon remains the only state to have provided clear procedures by which doctors can help end their dying patients’ pain and suffering while protecting themselves from criminal prosecution.

For a decade now, Oregon doctors have been permitted to prescribe a lethal dose of drugs to a mentally competent, terminally ill patient who makes written and oral requests, consults two physicians, and endures a mandatory waiting period. The patient’s free choice is paramount throughout this process. Neither relatives nor doctors can apply on the patient’s behalf, and the patient himself administers the lethal dose.

Elsewhere in America, however, the political influence of religious conservatism has thwarted passage of similar legislation, leaving terminal patients with nothing but a macabre menu of frightening, painful, and often violent end-of-life techniques universally regarded as too inhumane for use on sick dogs or mass murderers.

Consider Percy Bridgman, the Nobel Prize-winning physicist who, at 79, was entering the final stages of terminal cancer. Wracked with pain and bereft of hope, he got a gun and somehow found courage to pull the trigger, knowing he was condemning others to the agony of discovering his bloody remains. His final note said simply: “It is not decent for society to make a man do this to himself. Probably this is the last day I will be able to do it myself.”

What lawmakers must grasp is that there is no rational basis upon which the government can properly prevent any individual from choosing to end his own life. When religious conservatives enact laws to enforce the idea that their God abhors suicide, they threaten the central principle on which America was founded.

The Declaration of Independence proclaimed, for the first time in the history of nations, that each person exists as an end in himself. This basic truth — which finds political expression in the right to life, liberty, and the pursuit of happiness — means, in practical terms, that you need no one’s permission to live, and that no one may forcibly obstruct your efforts to achieve your own personal happiness.

But what if happiness becomes impossible to attain? What if a dread disease, or some other calamity, drains all joy from life, leaving only misery and suffering? The right to life includes and implies the right to commit suicide. To hold otherwise — to declare that society must give you permission to kill yourself — is to contradict the right to life at its root. If you have a duty to go on living, despite your better judgment, then your life does not belong to you, and you exist by permission, not by right.

For these reasons, each individual has the right to decide the hour of his death and to implement that solemn decision as best he can. The choice is his because the life is his. And if a doctor is willing (not forced) to assist in the suicide, based on an objective assessment of his patient’s mental and physical state, the law should not stand in his way.

Religious conservatives’ opposition to the Oregon approach stems from the belief that human life is a gift from the Lord, who puts us here on earth to carry out His will. Thus, the very idea of suicide is anathema, because one who “plays God” by causing his own death, or assisting in the death of another, insults his Maker and invites eternal damnation, not to mention divine retribution against the decadent society that permits such sinful behavior.

If a religious conservative contracts a terminal disease, he has a legal right to regard his own God’s will as paramount, and to instruct his doctor to stand by and let him suffer, just as long as his body and mind can endure the agony, until the last bitter paroxysm carries him to the grave. But conservatives have no right to force such mindless, medieval misery upon doctors and patients who refuse to regard their precious lives as playthings of a cruel God.

Rational state legislators should regard the Oregon law’s anniversary as a stinging reminder that 49 of the 50 states have failed to take meaningful steps toward recognizing and protecting an individual’s unconditional right to commit suicide.