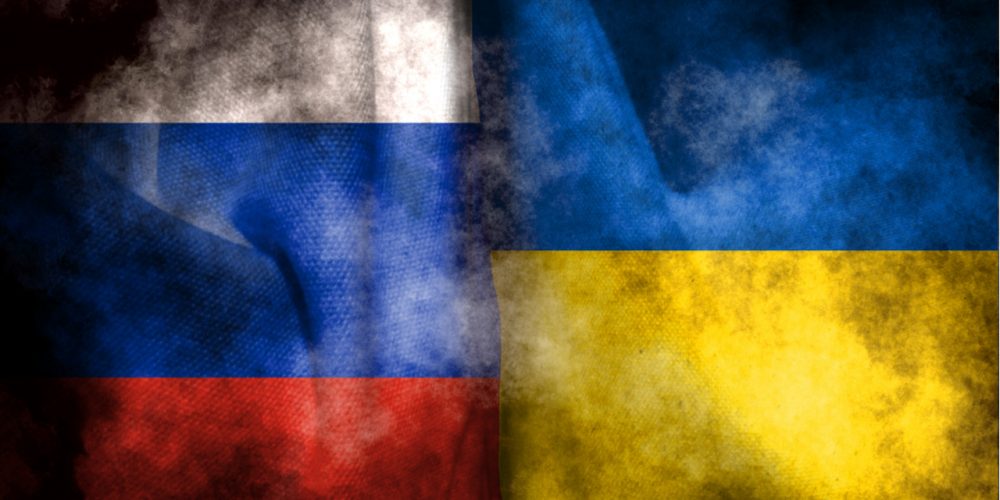 Nationalism and Russia’s War on Ukraine

In this episode of New Ideal Live, Elan Journo and Ben Bayer analyze the concept of “nationalism,” apply it to the Russian invasion of Ukraine and draw lessons from this event for understanding the rise of nationalism in the United States.

Mentioned in the discussion are Ayn Rand’s lecture “Global Balkanization,” Elan Journo’s article “The Vice of Nationalism” and the New Ideal Live episode “The Threat of National Conservatism,” which was based on his article “Meet the Conservative Authoritarians.”

The podcast was recorded on March 16, 2022. Listen to the discussion below. Listen and subscribe from your mobile device on Apple Podcasts, Google Podcasts, Spotify or Stitcher. Watch archived podcasts here.