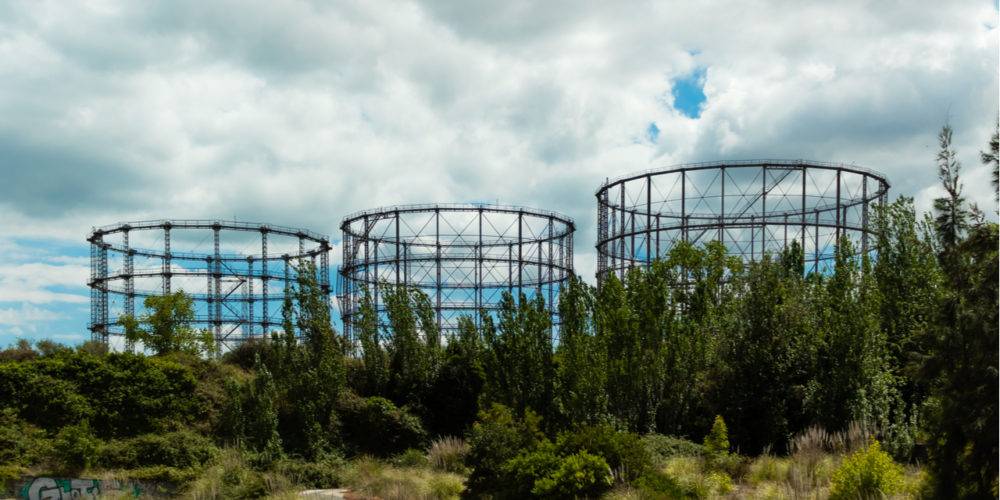 Pandemic Exposes the Reality of a Low-Carbon Economy

The pandemic’s economic devastation provides a scary glimpse of the disasters that massive carbon restrictions would cause.

Government-ordered shutdowns in response to the coronavirus pandemic have caused a record drop in carbon emissions. CO2 emissions globally are on track to be 7 percent lower this year compared to 2019, while U.S. greenhouse gas emissions likely have plummeted by 9.2 percent — to a level not seen since 1983.

Although advocates of “net-zero” carbon emissions may cheer, the dire economic effects of those lockdowns tell a cautionary tale: this is what radical decarbonization actually looks like in reality.

The pandemic lockdowns brought a sudden halt to all manner of productive activities. We’ve all seen and felt the resulting economic devastation: Unemployment spiked in April to its highest rate in more than 70 years (around 14.7 percent) impacting more than 23 million Americans. Dozens of major companies have filed for bankruptcy, including such familiar names as California Pizza Kitchen, Brooks Brothers, Cirque de Soleil, and many others. According to one report, 110,000 restaurants (17 percent of the country’s total) have permanently closed this year.

Economic devastation is the unavoidable price for reducing greenhouse gas emissions on a large scale. And yet, support continues unabated for the massive cuts in emissions that we’re told are needed to fight climate change.

Take the shattering toll wreaked by the pandemic response — and then imagine choosing to impose that on ourselves again and again, year after year for the next ten years.
Indeed, the pandemic-driven drop in emissions is barely a blip compared to the cuts required by international climate targets. To meet the goals of the Paris climate agreement, for instance, global emissions would need to be cut by 7.6 percent every year for the next decade.

In other words, take the shattering toll wreaked by the pandemic response — and then imagine choosing to impose that on ourselves again and again, year after year for the next ten years.

Advocates for emissions restrictions might argue that this is not a fair projection: the pandemic was a sudden, unexpected emergency, whereas the transition to a low-carbon economy would follow a carefully organized plan.

But in truth, there is no realistic plan for achieving a “net-zero” economy that’s actually compatible with human well-being. No matter how much peppy cheerleading accompanies any “clean energy” policy proposal — see the Biden-Harris plan for the latest example — the reality is always much more grim.

And the apocalyptic scenarios that drive the urgency for immediate adoption of such proposals are equally out of touch with reality. (No, AOC and Greta, the world will not “end by 2030” if we fail to enact your climate agenda.)1

(For a more extensive discussion of these issues, see my articles on the war against energy and on the role of fossil fuels in reducing vulnerability to climate disasters.)

We should all take a hard look at the world of 2020 and ask ourselves if this is really the future we want.

READ ALSO:  Are Lockdowns Justified? An Interview with Onkar Ghate